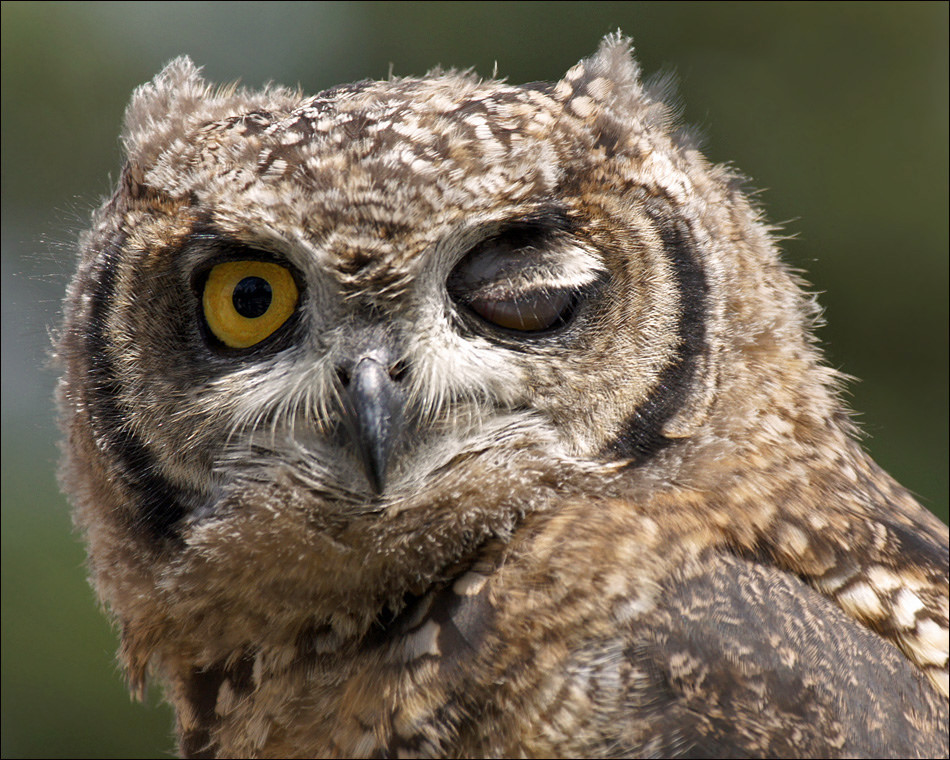 There has never been an era where mankind is less superstitious and fearful as in the modern world. Globalization and the advancement in information technology has hastily changed the way we think about things that surrounds us. Though some ancient myths are still present in the modern era, they are slowly fading from existence. The owl is one such bird, that has a lot of cultural associations attached to it.

As a part of the event that GoUNESCO interns in Lilongwe organized a #makeheritagefun event at the Lilongwe Natural Sanctuary, I studied the significance of the owl. The event started with a walk through the animal trails, followed by a small lecture on what environmental protection entails in the realm of African cultural heritage.

The participants of the make heritage fun event were able to appreciate the role that wild animals which dominated the ancient world have played to influence cultural thought. Certain wild animals were inadvertently associated with particular meanings to our ancestors. Though that this meaning varies from one tribe to another, the presence of some wild animals had common meaning in quite a few instances.

In Chichewa, Owls are locally known as Kadzidzi, and have been viewed as a bad omen by several cultural groups all across the world. From the ancient Greeks to the tribes of Latin America to the Bantu African tribes, most cultures see the owl as a bad omen.

People often claim that the bird predicts death. Such is the case when somebody is sick in a village and an Owl flies or hoots on a particular evening. It has also been depicted as a wild bird that is associated with magic.

Today, it is interesting that animals are looked at very differently through the lens of the internet. It should be encouraged that the present generation should at least spend some leisure time to explore stories and myths which have built how our society thinks progressively with the passage of time.

The Manifesto- January to June 2018