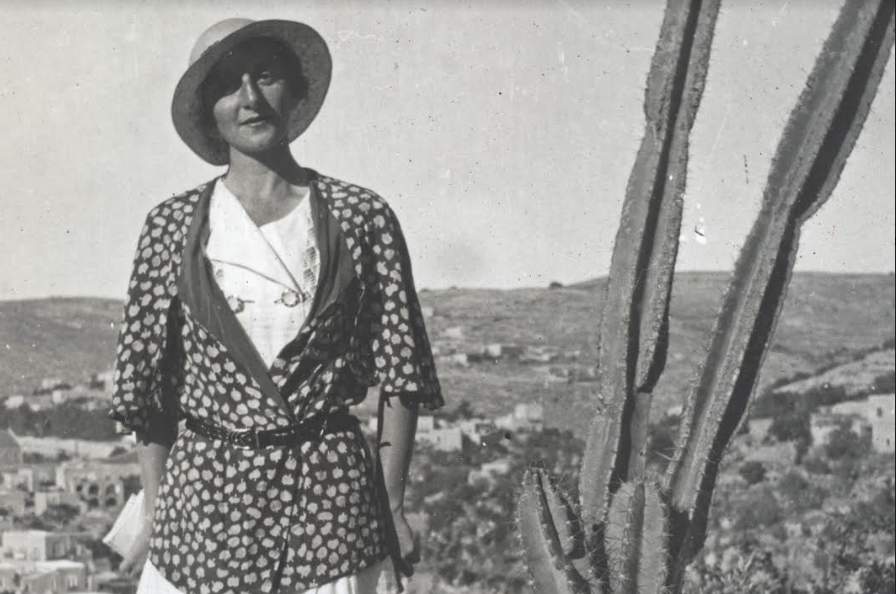 In late 1881, the Prussian Academy of Sciences in Berlin received a strange letter from the German Consul of Izmir, mentioning some mysterious statues found on a mountain summit in the Eastern Ottoman Empire. The letter, penned by a German railroad engineer named Karl Sester responsible for road construction in the area, informed that the mountain towered at 2150 meters (7700 feet) above sea level and that these colossal statues were from the Assyrian kingdoms – the most praised ancient culture of the era. The members of the academy were understandably intrigued. Although Helmut Von Moltke, a German officer who served during the Ottoman Empire, had done extensive research on the area in 1838, he never mentioned of these statues on the summit of Mount Nemrut.

Later in 1882, the academy assigned Otto Punchtein to Mount Nemrut to conduct research on the statues. Meeting in Cairo, Punchtein and Sester reached Mount Nemrut on April 30th, 1882, after two months on expedition, passing through uncharted Anatolia and the legendary Euphrates River. The mountain was steep, and Punchtein and Sester climbed for five days, finally reaching the summit from the East terrace on May 4th.

Punchtein could not believe his eyes upon the discovery. He knew that this was an incredible sight but what he did not yet know was the fact that it was one of the most important discoveries of the Hellenistic world. There it was; the highest Tumulus in the world that consisted of millions of chalk stones, as high as 50 meters. Its two sides were surrounded by strange figures, which were neither Greek nor Persian, but rather a fusion of these two cultures.

The heads of the figures were separated from the bodies, each laying on the ground at least six feet in length. The bodies, on the other hand, were each more than 30 feet tall, sitting on stone thrones. Behind the bodies, there were 237 lines of inscription which appeared to be ancient Greek. The West terrace, right behind the Tumulus was a duplicate of the East terrace, containing the same silent guardians and inscriptions. He worked extensively on deciphering the inscriptions, hoping to learn who had built this massive wonder and for what reason. By comparing the inscriptions on both terraces, he filled in the gaps and finally deciphered the message.

Once upon a time, there was a king called Antiochus, the king of Commagene. He was of Greek and Persian descent and his deepest desire was to be eternal. So he built one of the most magnificent temples/tombs on top of the Mount Nemrut that would hold his corpse for ages to come. He had his will inscribed on it so his people and the next generations could commemorate him.

In ancient times, the bodies of important people were buried on top of high mountains not only to keep them sacred from the ordinary public, but also because the climate on top of mountains was cold most of the year and the water leaking into the tombs would freeze, acting as a protective shield, slowing the corpse’s decay.

Punchtein went back to Berlin with these findings and the archaeology world was shaken to its core. If the tomb of Antiochus was really buried underneath the Tumulus, it would be the only untouched tomb from the Hellenistic era and it would provide precious information regarding that period.

In 1883, the academy decided to assign a more experienced archaeologist to lead the excavations to locate the tomb: Karl Humann. Meanwhile, the manager of the Archaeology Museum of Istanbul, Osman Hamdi Bey set out to lead an excavation with his own team. After weeks of digging, both search parties found more than 70 reliefs depicting the Persian, Macedonian and Armenian Gods and Goddesses. But the tomb was still not discovered. In the end, they all concluded that Antiochus was a megalomaniac king and this whole thing was nothing more than an impressive monument he erected to be praised.

Years later, in 1953, an American archaeologist, Theresa Goell, made an appearance that changed the fate of Mount Nemrut. Born in 1901 in New York, Goell had studied Architecture in the States and Archaeology at Cambridge University, married a lawyer named Cyrus Levinthal, and had a son named Jay. After divorcing her husband, she decided to move to Tarsus, Mersin to participate in an excavation.

When she read the report of Punchkinn and Humann in 1947, she had decided to do her own research on Mount Nemrut, but what she did not know was that this field trip was going to change the rest of her life. It was the beginning of a love affair with Mount Nemrut that lasted 31 years. Her biggest source of motivation was her ultimate goal of locating the tomb of Antiochus.

She brought back to life not only the ancient Commagene kingdom but also Kahta, the village where Mount Nemrut is located. She helped resolve the conflicts of different communities of Kahta, providing equal job opportunities for each community and helping them create bonds and a cultural fusion, just like Antiochus did in Commagene. She refused to use a translator and always tried to communicate with the villagers one on one in Turkish. Later on, she went deaf yet this did not stop her continuing her work on Mount Nemrut. She learned how to read lips to communicate.

She was called the Queen of Mount Nemrut and loved enormously by the locals. They found it bizarre that a woman at her age would be single. Oftentimes when she was asked why she is not married, she would reply by “Well, I am married.. to Mount Nemrut!”

The legend goes that in her will, she wrote she wanted to be as close to Mount Nemrut as possible. So she was cremated and her ashes were thrown to rest in peace at the throne of the Gods where the tomb of Antiochus still remains hidden.

A walk through New Road, Kathmandu

A visit to the Basilica of Bom Jesus