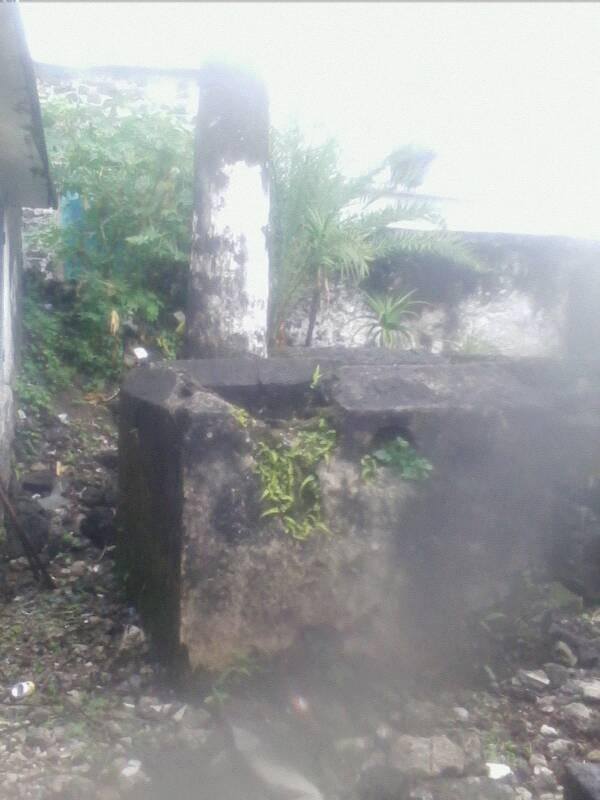 Msafumu is the last King of the Island of Ngazidja, the biggest island of Comoros. He was born from the family Inya Fwambaya, one of the great families of the Islands. His name is Msafumu wa Fe Fumu wa Fumnawu wa Kori. Ntibe was a title given to any sovereign who was reigning over all the seven regions of the whole territory of Ngazidja. And to do so, one had to defeat all the sultans of the islands on the battlefield, a condition that Msafumu had fulfilled when he won a famous battle known as the battle of Manda.

The title Ntibe originates from “Ntibe wa Nkandzu” who was a very wise, intelligent and good king. It is said that during his reign, the island was very prosperous and he was very respected by the sultans of the different regions. As he was the first sovereign of Ngazidja Island, his name was adopted as title of all kings who came after him. This is a way to honor him. In fact his tomb is in the same graveyard as Ntibe Msfumu and the mosque beside bears him name.

Thus, as Ntibe ‘’King’’, Msafumu had authority on the Sultans of the different regions of Ngazidja, among them Sultan Said Ali, Sultan of Bambao.

Msafumu was known as a very pious man and a very brave king. He had a peculiar way of fighting and an art of using thesword. His reign was mainly marked by a long lasting rivalry with Sultan Said Ali from the lineage of Inya Matswa Pirusa, a rivalry inherited from the conflictswhich had started a very long time before Ngazidja. In fact, for a very long time, the two families of Inya Fwambayaand Inya Matswa Pirusa were fighting, notably for the title of Ntibe in Ngazidja. As King of the whole islands of Ngazidja, the Ntibe had the prerogative of intronising the sultans of the six other regions.

After a long reign, Msafumu was defeated by his enemy Said Ali who made of him a prisoner. According to historians such as the Anthropologist Damir Ben Ali and Moussa Said, Professor of History at Université des Comores, he was mysteriously found dead in his cell on the 6 February 1883. The pillar on his tomb shows that he was dead in the function of Ntibe.

Strangers united by a common cause