Bernard Joseph Esposo Guerrero is a self-confessed cultural junky. Based in the Philippines, he has delivered several talks on tourism, destination promotion and management, and the importance of cultural conservation. As an independent heritage researcher and consultant, he has assisted and appeared in some features by the Euronews, NGC-Asia, and Solar News Channel's What I See travel show. He has traveled (both work and leisure) extensively in the Philippines and in Southeast Asia, and takes high interest in ticking off as many UNESCO World Heritage Sites as possible. So far, Gunung Mulu National Park in Sarawak, the Preah Vihear Temple in Cambodia, and the Philippines' Apo Reef and Ifugao Rice Terraces are the best places he has seen in SE Asia. In spare time, he also checks out those sites submitted to the Tentative List for World Heritage inscription. A member of the International Honor Society of Phi Kappa Phi, he holds a BA in English Studies (cum laude) degree, a Postgraduate Diploma in Industrial Relations, and is currently on an MA program of the same field. 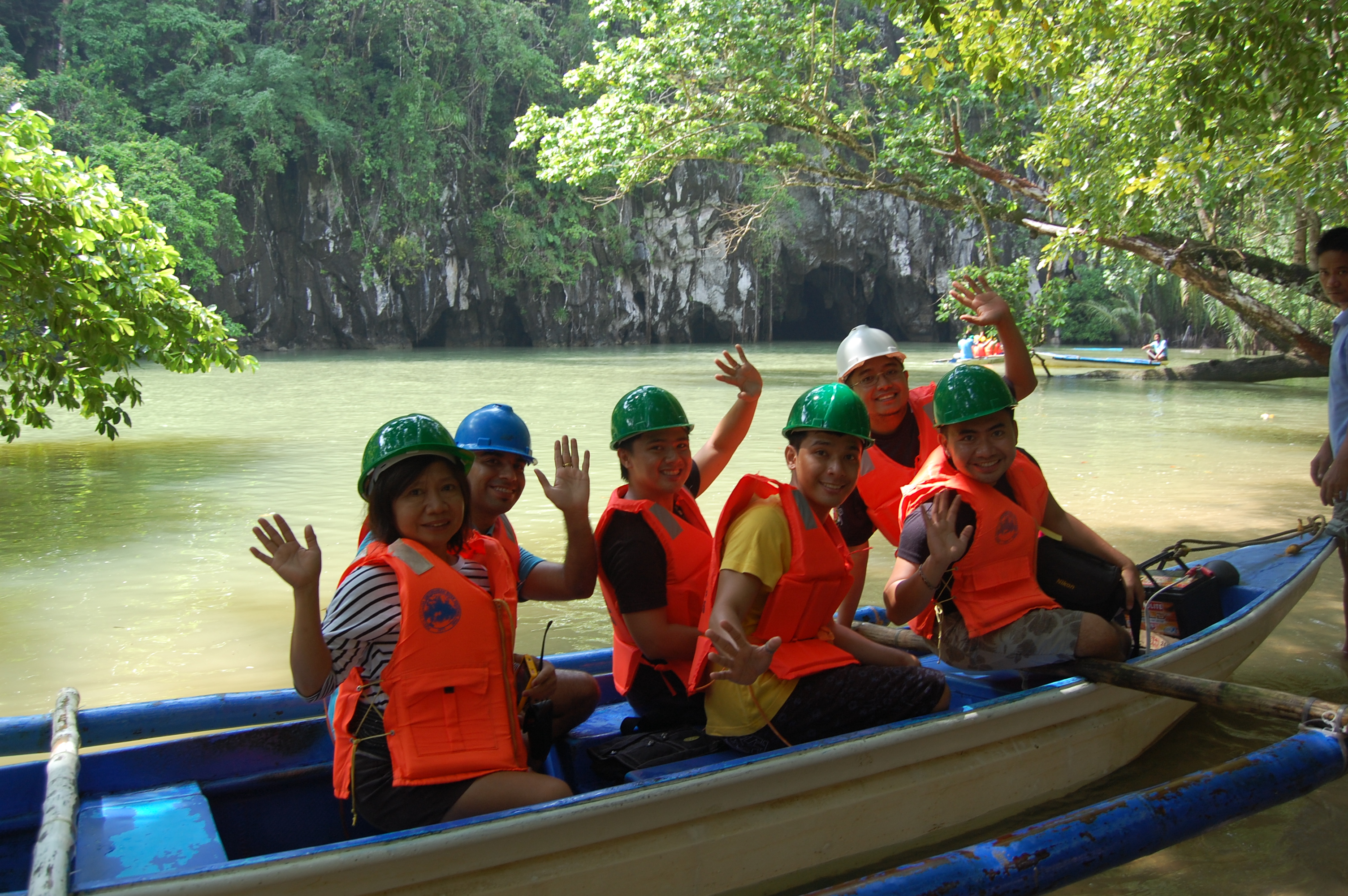 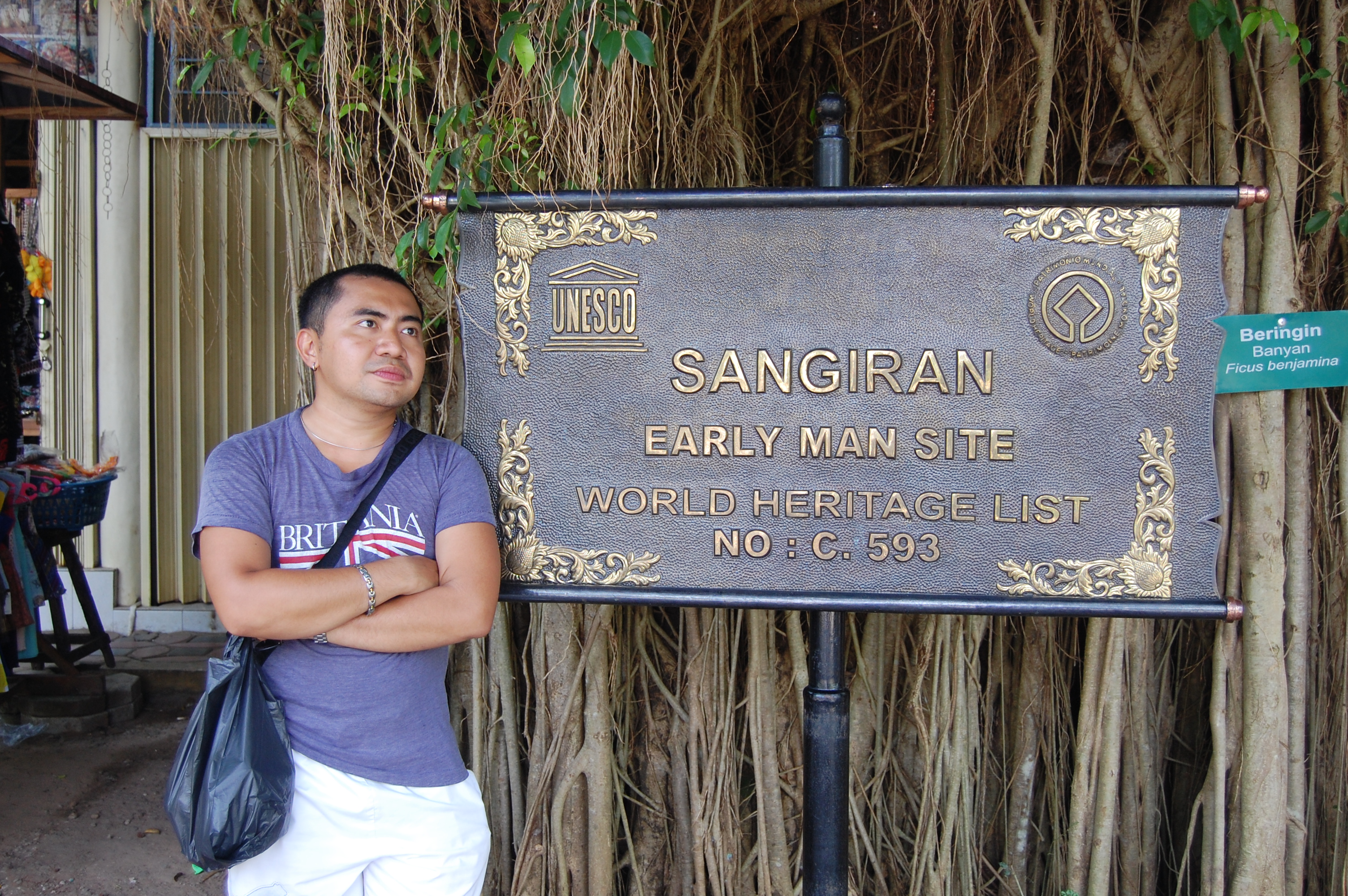 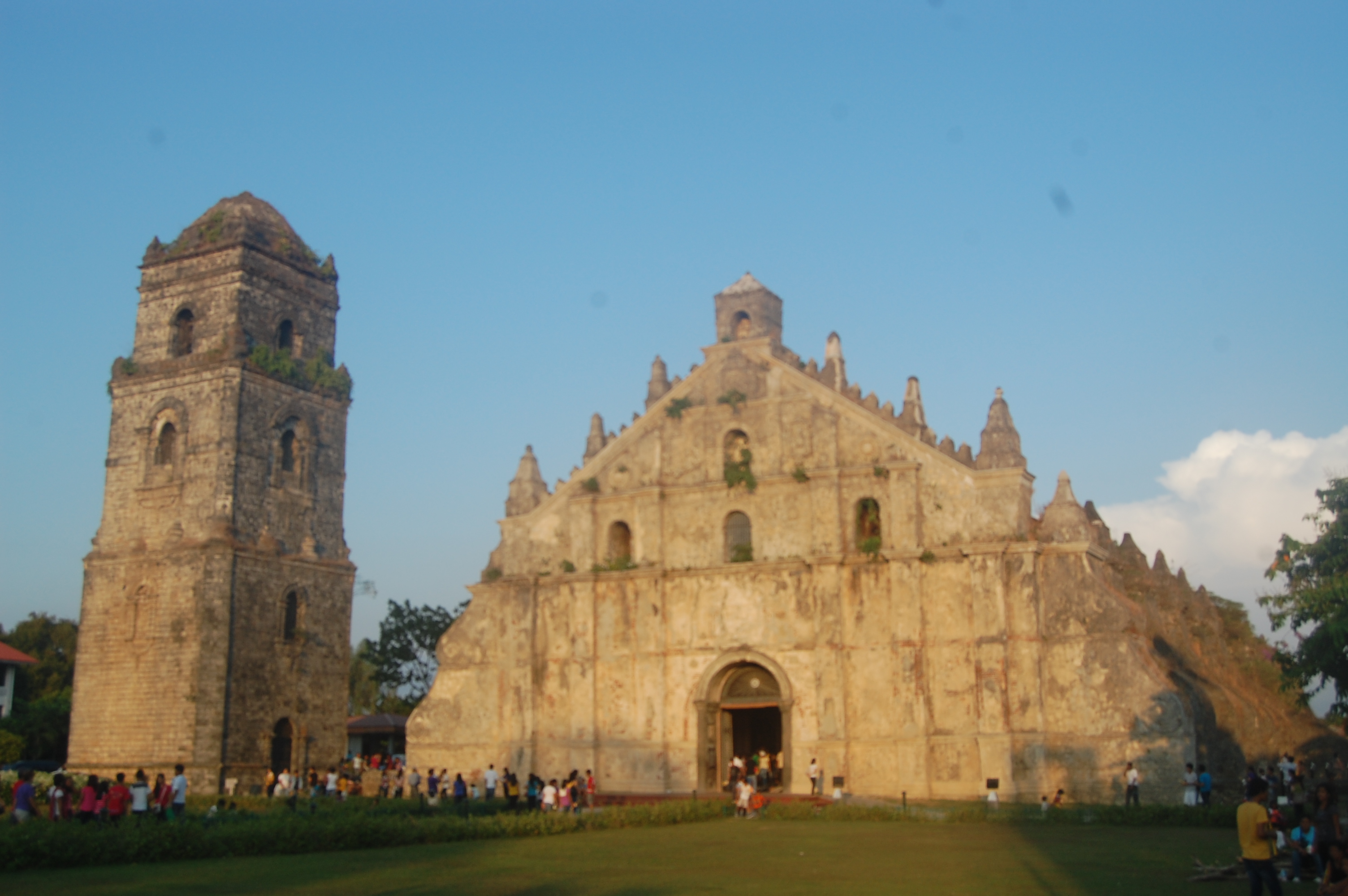 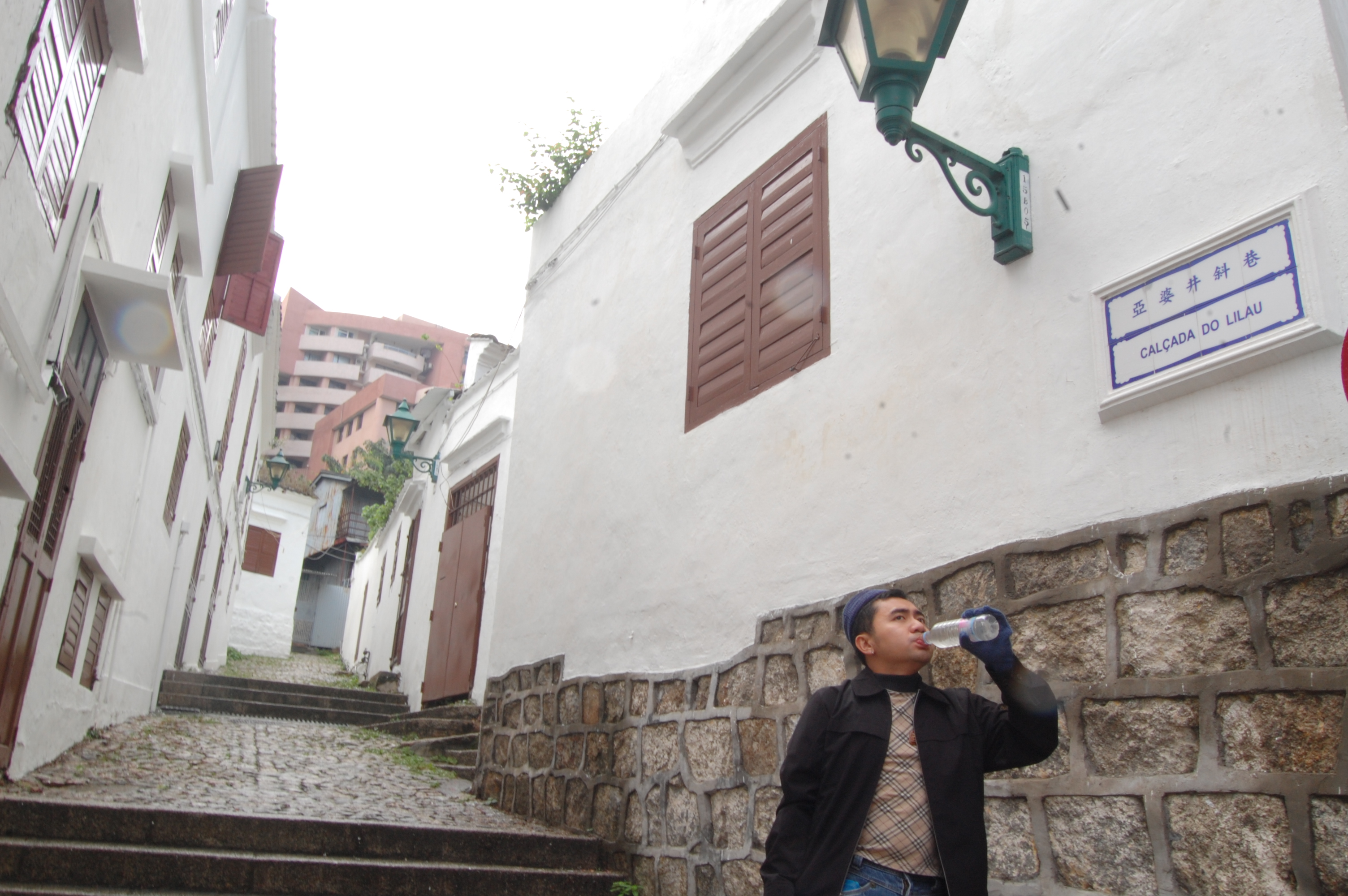 The colonial-era trading town that nurtured the longest encounter of the East and the ... 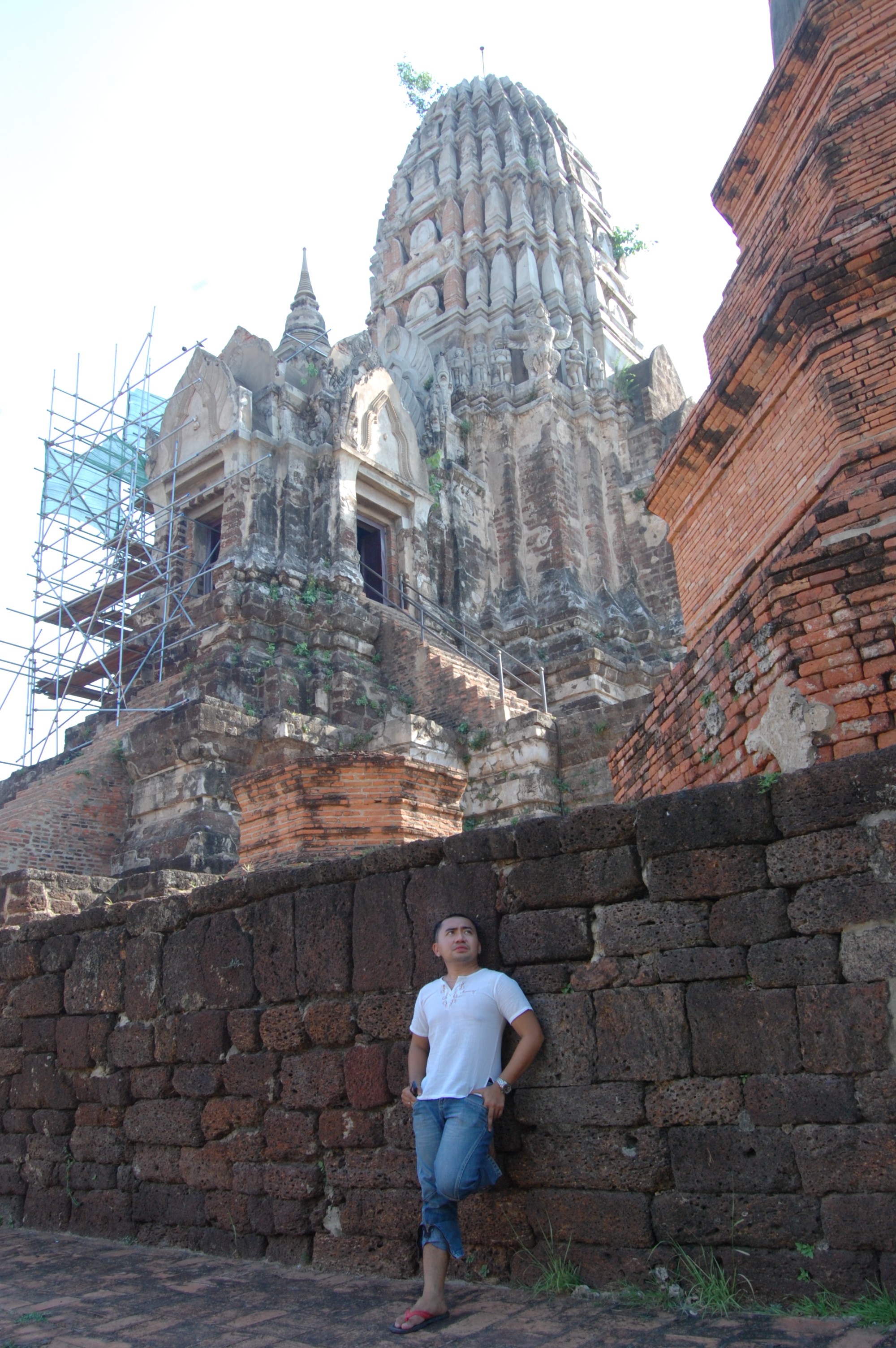 Where the Royal Crypts are: Wat Rachaburana

One of the three main temples in the core zone, alongside Wat Phra Mahathat ... 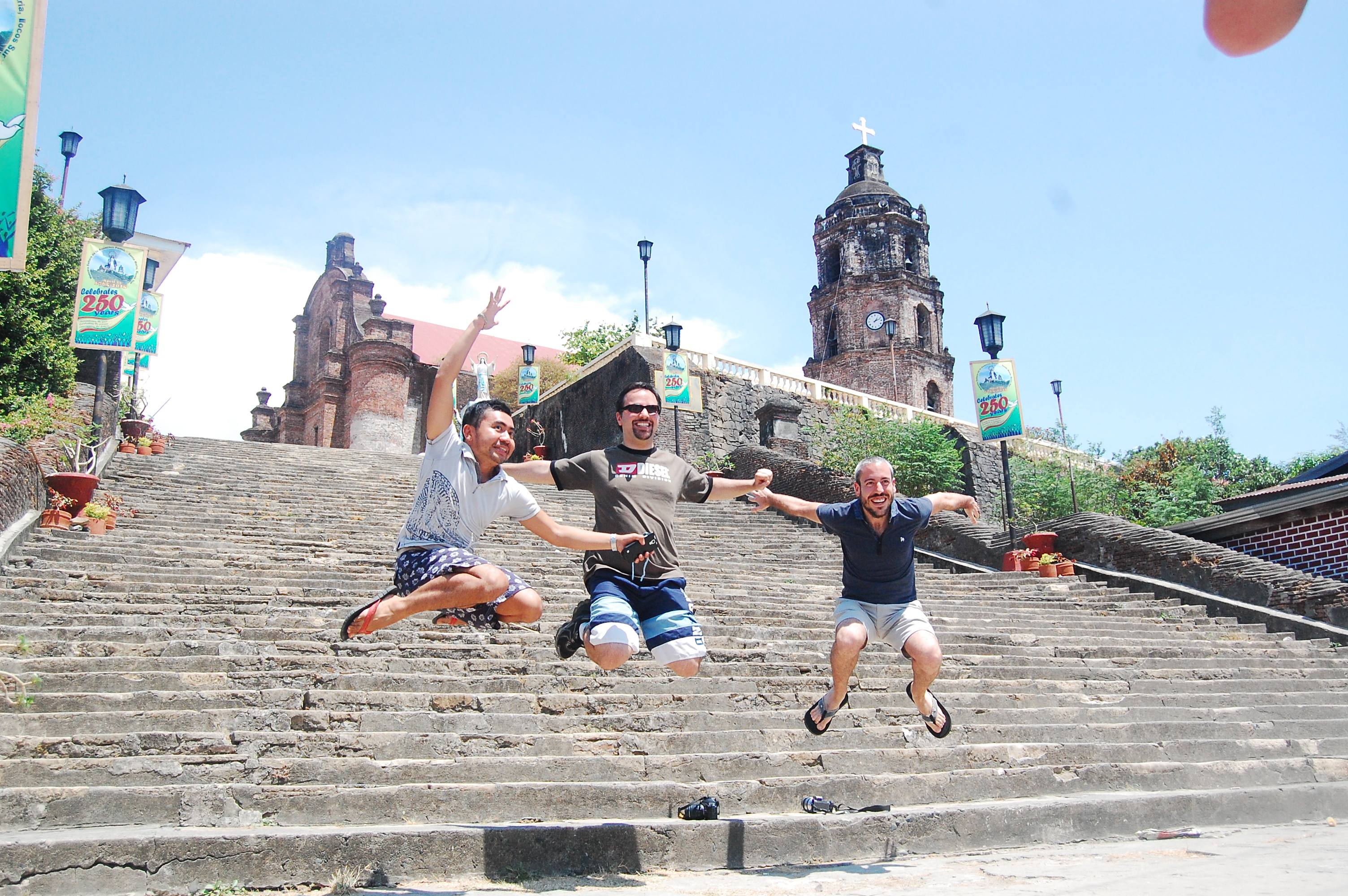 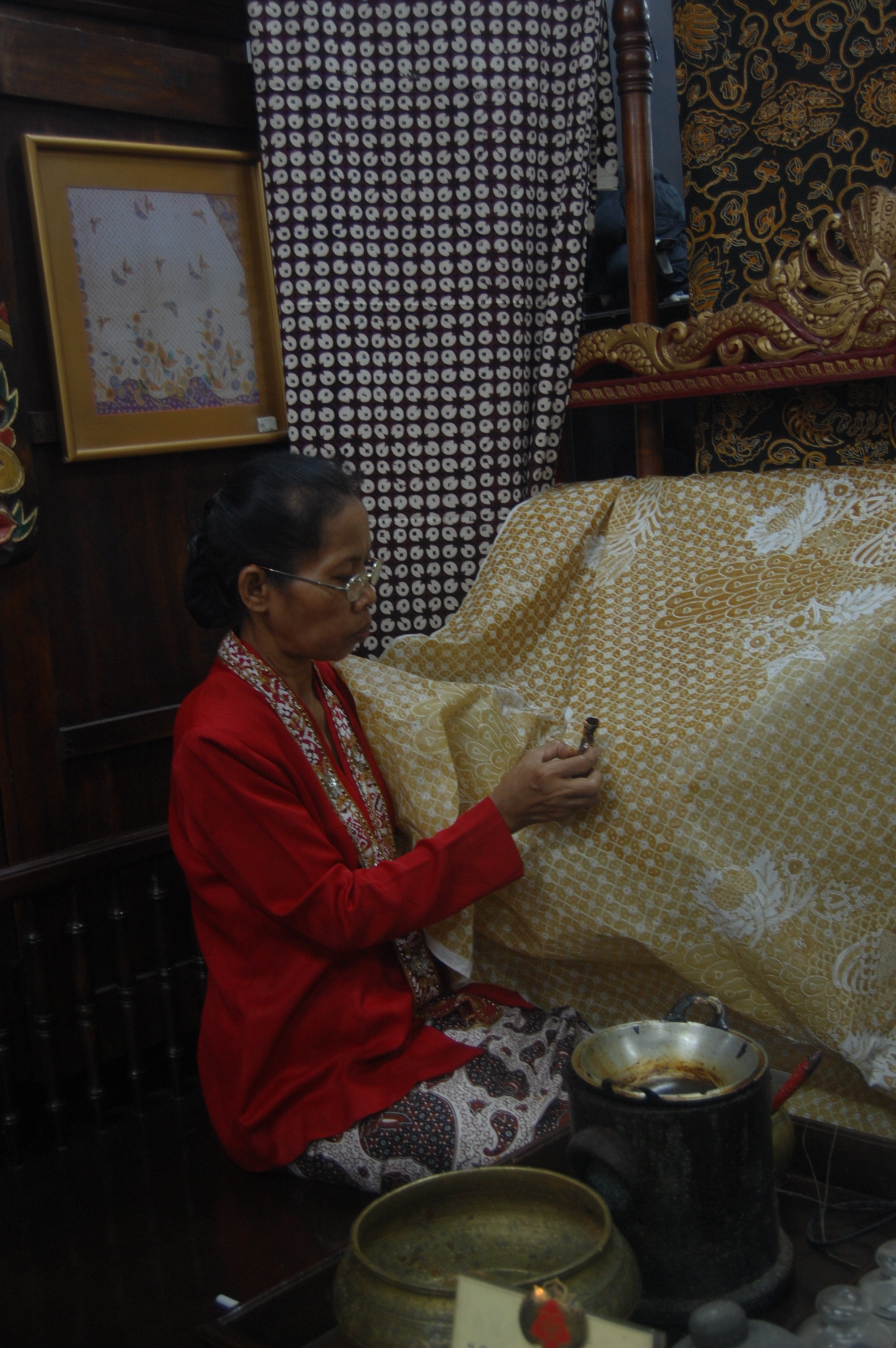 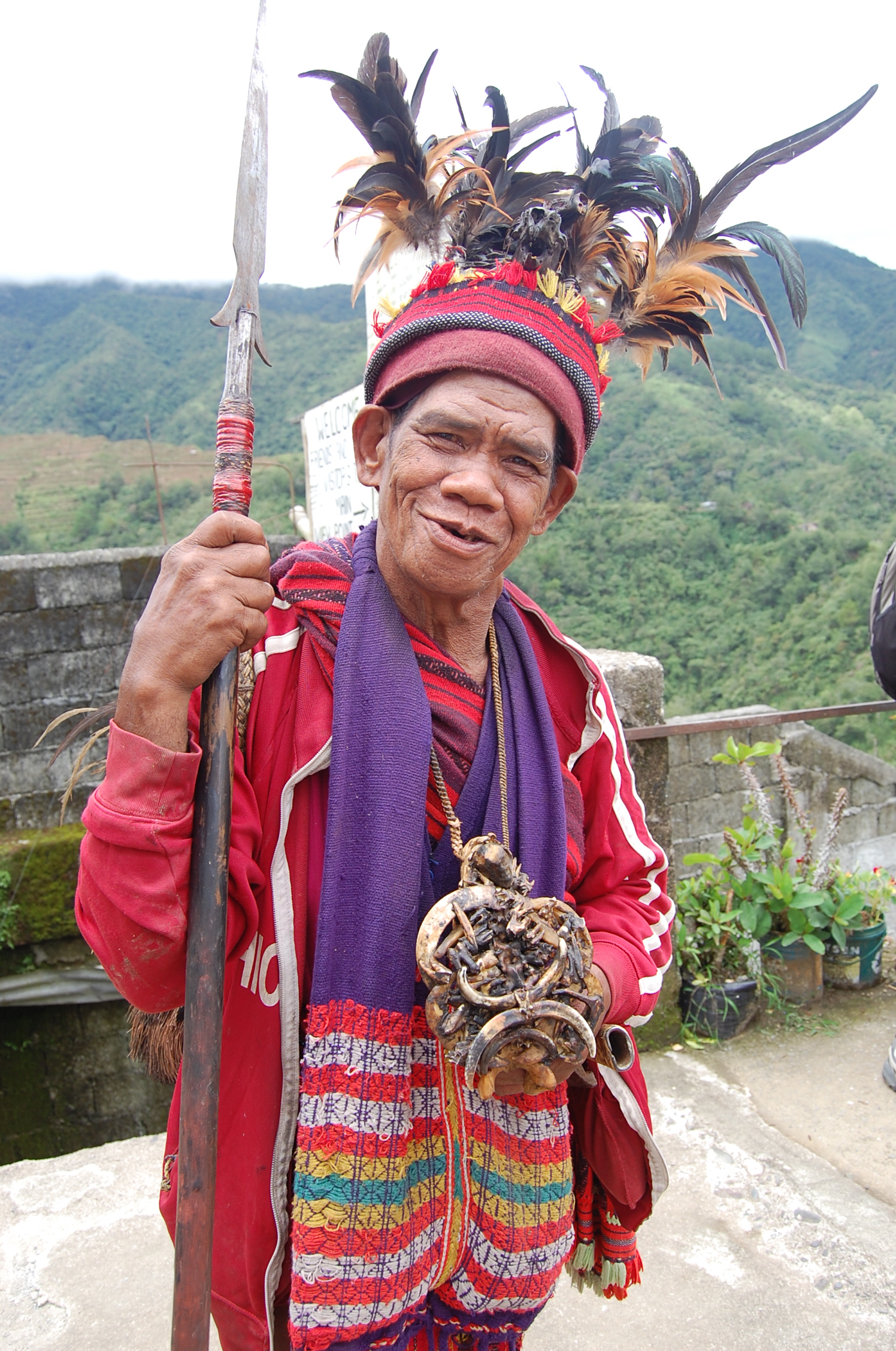 As a continually evolving cultural landscape, the World Heritage-listed rice terraces in Ifugao should be seen ... 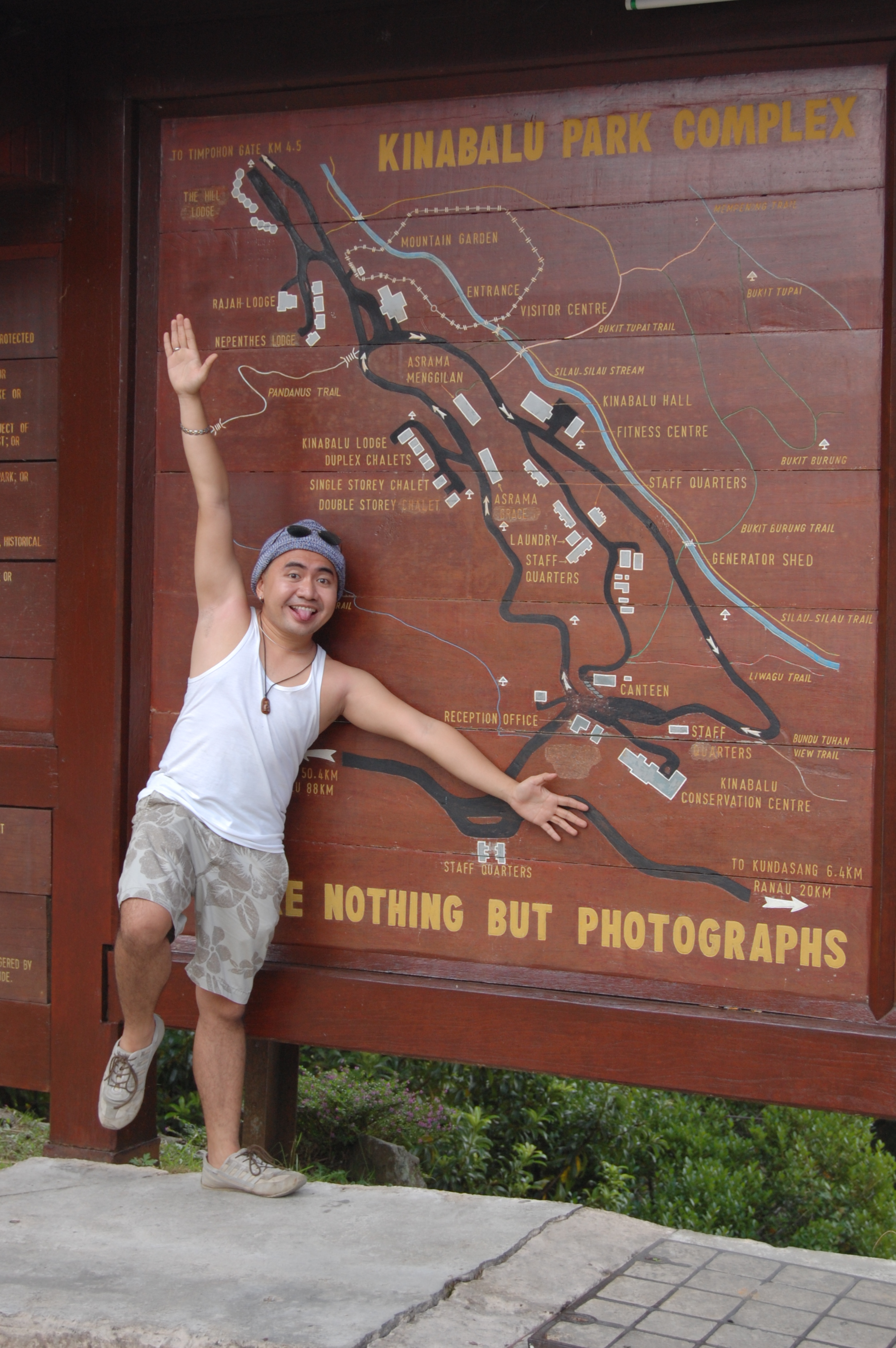