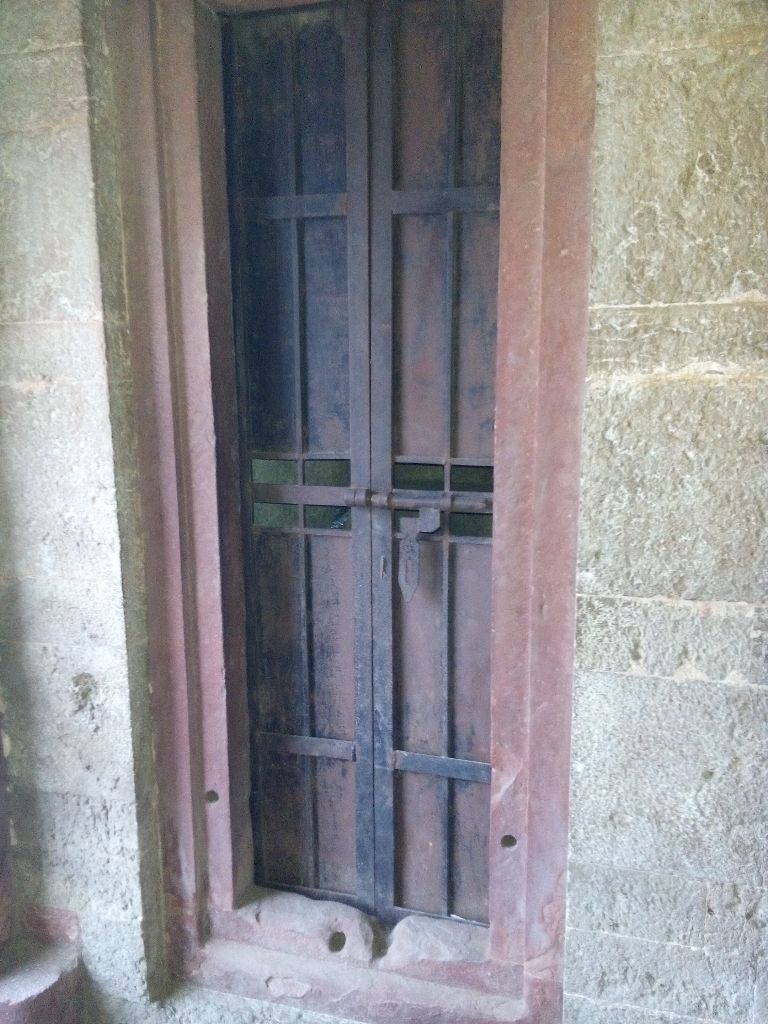 I have been to this Tomb many a times for small morning walks but not as an explorer, I never paid any heed to the interior, the beautiful architecture and the unfolded mysteries regarding this Tomb i.e Khwaja Khizar Tomb. I am glad that because of GoUNESCO, I had this opportunity of exploring this Tomb and this totally changed my perspective.

Khwaja Khizar Tomb is situated in rural ‘Jatwara’ area of Sonipat City, Haryana. According to the local residents, Khwaja Khizar Tomb was built during 1522 – 1526 A.D by ‘shiya’ muslims, as a memorial for Khwaja Khizar, a saint who prospered during that time.As we entered the Tomb especially during evenings sounds of children playing, old-aged people chatting and passing time welcomed us. The innermost chamber of Tomb has burial chambers of Khwaja Khizar, his wife and his children in it. While the whole structure stands on an elevated platform, wide and high stairs take one to the main two arched gateway to the innermost chamber. Apart from the designs carved out on the gateways what catched my attention were the messages written in mysterious languages on the upper side of the gateway structure, it is a belief amongst the local residents, that whosoever tries to read these messages loses their eyesight, which remains a mystery in itself.

The other aspect is the sacredness of this Tomb, a ‘Khwaja’ being a messenger of God , his burial chamber is a sacred place for local residents, be it hindus or muslims, there is a corner on the wall of innermost chamber where people lit diyas and lights for a roughly carved out structure in the wall.

A notable feature in the ‘trimurti’ like structure on the top of innermost chamber of Tomb, the way to which was not in a good condition. Local old-aged people claimed that earlier this Tomb was spread across area of 50 acres, due to ignorance and lack of attention amongst authorities people started using the land and actual area of Tomb reduced to just 4-5 acres.

Khwaja Khizar tomb is also counted amongst those few buildings which were made using ‘kankar’ and red sandstones.Use of red sand-stones accentuates the beauty of the architecture.

From the perspective of an explorer, Khwaja Khizar Tomb is indeed a bend of unfolded mysteries,beautiful architecture and sacredness.