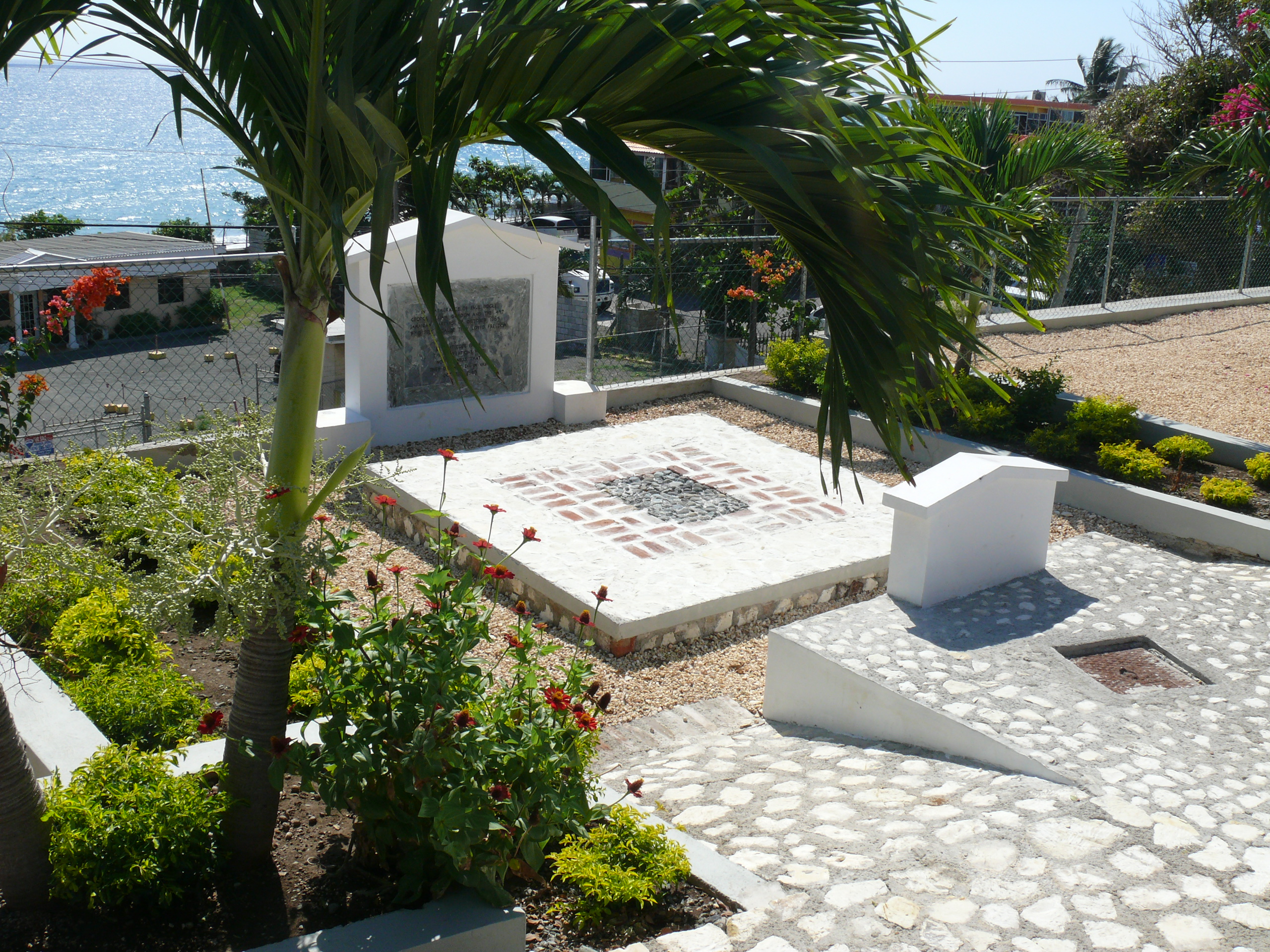 Culture is used to refer to the “highest intellectual endeavours and the pursuit of perfection and beauty. As the poet and critic Matthew Arnold put it, culture is ‘the best that has been thought and known in the world’. We now more commonly think of culture as being about beliefs, customs, language and arts of a particular society, group, place, or time and the symbols and expression of shared values, traditions and customs. Cultural heritage is typically understood to be built heritage, monuments related to culture such as museums, religious buildings, ancient structures and sites. However, we should also include the slightly less material things, i.e. stories, poems, plays, recipes, customs, fashions, designs, music, songs and ceremonies of a place, as cultural heritage. These are vital expressions of a culture and just as important. Societies have long sought to protect and preserve their cultural heritage, for reasons ranging from education to historical research to the desire to reinforce a sense of identity. In times of war and conflict, cultural identity and cultural heritage become all the more important. Buildings, monuments and symbols of culture that speak of shared roots acquire an increased significance. Accordingly, they can become targets of violent and oppressive action that seeks to destroy the symbols valued by enemies or the iconography associated with alternative faiths and traditions.”[1] Here in Jamaica we have been fortunate to not be plagued with wars that impact our cultural heritage. We are however susceptible to natural disasters such has hurricanes and earthquakes and these natural disasters have helped to shape our cultural heritage over the years. For example; the 1692 earthquake that created the underwater city of Port Royal and also buried an estate in St. Thomas or the 1907 earthquake that destroyed a large section of Kingston, the capital of Jamaica or the countless hurricanes that have destroyed buildings that now lay in ruin or have been repaired like the Methodist Church in Lucea Hanover. To find an example of an armed conflict within Jamaica we have to go back to our colonial days and the most recent one is the Morant Bay Rebellion which took place on the 11th of October 1865.

In 1865, the socio-economic problems in Jamaica reached its boiling point in the post emancipation era due to the declining prices for sugar which led to a reduction in estate wages. The island was also affected by two years of drought in the early 1860’s which led to low crop yields and caused the price of locally produced food to skyrocket. Crop failure led to an increasing demand for wage work on estates, but due to the falling market price for sugar, estates hired fewer people and this resulted in massive unemployment. In addition, the civil war between the Northern and Southern States in the United States interrupted trade and resulted in imported foodstuff becoming scarcer and more expensive. St. Thomas was also the place where unfair trials in the courts seemed the order of the day. In the courts there were many injustices against the poor, the stipendiary magistrates who were employed by the Crown had been removed and other judges, who were themselves planters, were brought in. The people of Stony Gut found leadership in the person of Paul Bogle. He was a small farmer, a baker by trade, ordained by George William Gordon as a native Baptist deacon and one of the 106 inhabitants of the parish who had the right to vote. Bogle was deeply concerned over the oppression and injustice to which the people were subjected. After several attempts at a peaceful resolution to their problems, he led them to active resistance. In August 1865 Bogle led a deputation to the capital at Spanish Town to present the grievances of the people to the Governor. After a forty-five mile walk to the capital, Governor Edward Eyre refused to see them. Unhappy they returned to Stony Gut and resolved to take their own action. Disturbances erupted in the Parish of St Thomas when again Bogle again lead a march to the Morant Bay Court House in 1865 and the ensuing struggle became known as the Morant Bay Rebellion in which 439 persons were killed and over 1000 houses were destroyed. George William Gordon and Paul Bogle were among those who were hanged as a result of the uprising because they were identified as the ring leaders of the uprising. Both men have since been given the title of National Heroes.

Because of this rebellion the development of this parish was halted and to this day, when compared to the development of other parishes St. Thomas is the least developed parish within the island. Most of the buildings that got damaged because of the rebellion were not fixed and became ruins and most of the investors that were within the parish left for other areas that they thought would have been safer. On my last visit to the parish and the site where the rebellion started I spoke with a representative of the Parish Church who told me that the birth, death and marriage records of the parish which were kept by the church were destroyed when the riot broke out and the unfair and harsh punishment imposed on everyone who were identified as playing any role in the rebellion is still being debated today. The historical legacy of the parish today is shaped by what happened in the lead up to the rebellion and the aftermath of it. The government is currently in the process of inventorying all the heritage sites that exists within the island; this parish is the first parish to be completed. I am a part of this process which is an attempt to safeguard the material culture of this island for future generations.