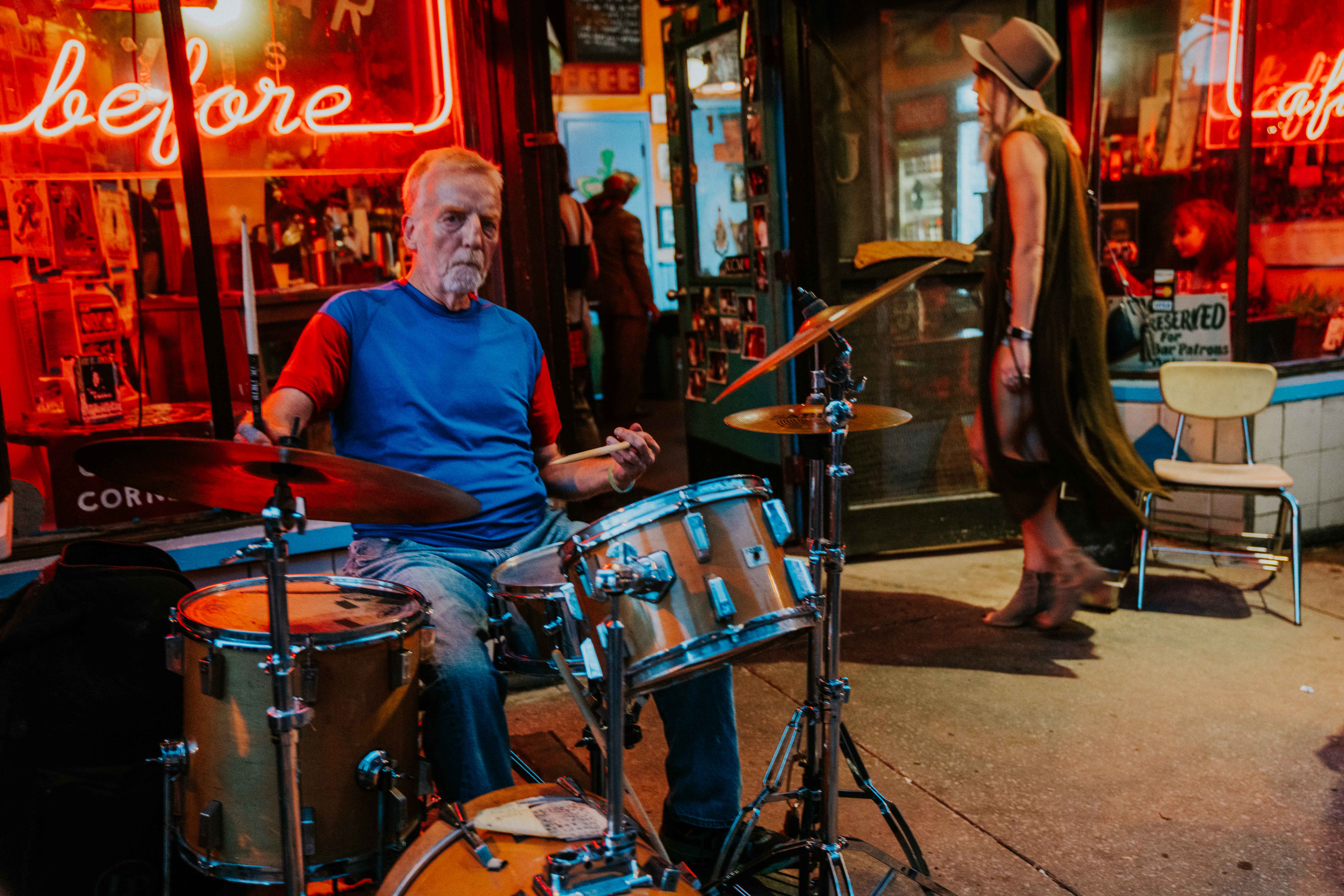 Living in the Midwest United States has taught me a few things about the history of the growth of our nation.

For example, St.Louis Missouri is considered the “Gateway to the West” hence the famous arch associated with the city was built to honor such reputation. As the United States grew and more people traveled out west and laid claim to their own lands, obviously cities sprung up in certain locations that provided the best opportunity for growth and money for future generations.

Kansas City in Missouri is one of the most predominant cities west of St. Louis which paved the way for westward expansion.

There’s no dearth of public locations that tend to be taken for granted. Finding historical/cultural or architectural locations that have significance to where we live, but ones that not many people know or even seem to care are cities, St. Louis and Kansas in Missouri;

Both locations had a huge part in our nation’s growth during the industrial revolution in the 19th and 20th centuries. Huge buildings made of brick and steel tower over several areas of each city. Now in the older parts of town, no one lives there. It’s abandoned and you see remnants of homeless scattered throughout. Most would not want to spend their night walking aimlessly throughout but to a photographer its absolutely beautiful, at least to me it is.

The graffiti on the walls, the look of destruction at the crumbling infrastructure and the color of the red brick creates an elaborate array that all photographers dream of taking pictures of. Some find it intimidating, I find it to be art.

Kansas City specifically,  is in the process of growth and renovation that more cities around the world need to start doing. There are parts of the down that’s still a little run down but other parts are being behold up and recycled in a way that makes the old brick buildings absolutely pop with life and many people are taking advantage of that.

I want to compare and contrast the Westbottoms and the Crossroads of Kansas City.

The Westbottoms are the oldest part of the city and I went down there to take some pictures of the graffiti. There were sporadic antique shops and around Halloween time there pops up haunted houses down in the area. It says something when you use a location as haunted houses during a certain time of year and abandon it the rest. That being said, it is growing, the city has invested billions of dollars in renovating much of the city to bring it into the 21st century. Nothing can be more evident than to go downtown to the crossroads during “First Friday’s”. A location that has a historic flair and brick buildings but it’s built up of small businesses, bars and events throughout the year that bring everyone outside to have a great time.
Many people might not see the historical importance of each location but I like how the crossroads is getting used by the people and it has been updated for a city in the 21st century. For arts sake, the Westbottoms is beautiful but much of me yearns for it to get the investment and update it deserves. It’s a beautiful location with a lot of historical significance and it’s sad to see it go to waste.