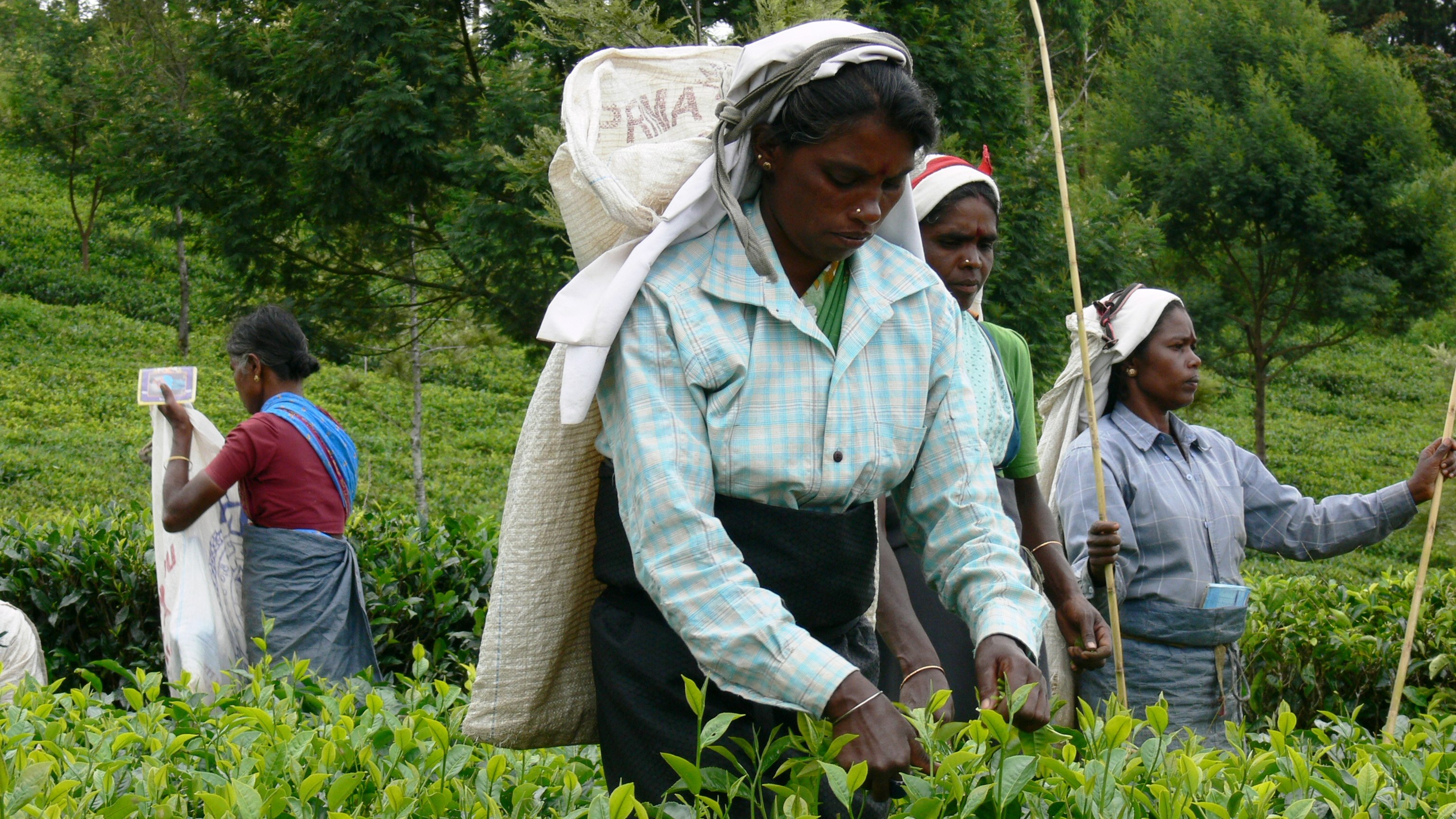 The demand for food has shaped the world in its own way. Starvation and famines have the potential to bring the strongest empire to it’s knees- Evan D.G Fraser and Andrew Rimas explore this in their book, Empires of Food: Feast, Famine, and the Rise and Fall of Civilizations. And recently, there has been a lot of academic work in this field, which makes me rather happy considering food is such an important aspect of life and yet remains so understudied. However, few food items have changed the world as we know it the way tea did. The demand for tea in many ways defined British imperialism. By the 16th century itself, the beverage had become a luxury item and its consumption was highly coveted. By the 19th century, the demand for it had changed the entire world. And the British manufactured that change. Literally.

It might surprise some people to know that before the 19th century, China virtually had a monopoly on the plant. Stuart Heaver writes that the Chinese have been drinking the beverage for over 2,000 years (according to Contract with A Servant, by Wang Bao, penned during the Western Han dynasty). According a Chinese legend, the history of tea began in 2737 B.C.E. when the Emperor Shen Nong, accidentally discovered tea: while boiling water in the garden, a leaf from an overhanging wild tea tree happened to fall into the pot of boiling water. The result was tea: hot water that had been infused with the flavor of the leaf. Savoring the taste of the concoction, the Emperor was compelled to research the plant, and discovered tea’s several medicinal properties by doing so.

Across the border, Indian history has another take on the history of tea-drinking. Indian history attributes its discovery to Prince Bodhi-Dharma, an Indian saint and the founder of the Zen school of Buddhism. In the year 520, he left India to preach Buddhism in China. To prove some Zen principles, he vowed to meditate for nine years without sleep. Towards the end of his meditation, the Prince supposedly fell asleep. Exceedingly distraught at the fact that he’d fallen asleep during his meditation, the Prince cut off his eyelids in frustration and threw them to the ground. It is said that a tea plant appeared on the same spot where he had thrown his eyelids as a sacrifice.
While both cultures provide different takes on the inception of the beverage, it was China that monopolized international tea-trade until the 19th century. So how exactly did the British usurp the Chinese and control the world’s exports? Stuart Heaver points to a Scottish botanist who went by the name of Robert Fortune. Sarah Rose describes Fortune as “a plant hunter, a gardener, a thief, a spy.”
In 1849, Fortune, sponsored by the Royal Horticultural Society (RHS), Fortune collected 13,000 plants and 10,000 seeds of the Camellia sinensis (literally translating to the Chinese Tea Plant). He had been commissioned by the East India Company to transport the plants to India, from the upper reaches of the Indian Himalayas via Hong Kong and Calcutta. But the long and tedious journey wasn’t the only problem Fortune faced. Winter at the time, many of plants and seeds collected by Fortune had died in the transport. In the end, only 1,000 of his first batch of seeds had survived the journey and most of those were covered in fungus and mold. The fragile plants and seeds had not been able to survive the lengthy journey and the harshness of the winter. Stuart Heaver provides an impressive account on how Fortune was instrumental in handing the British (the East India Company specifically), the upper hand in the Tea-trade.

Loosing control over trade changed Chinese history forever. Soon enough, China lost its comparative advantage and succumbed to British imperialism. Hong Kong rose as the British foothold into China: Sarah Rose writes about how the beverage “drove economic expansion of the British empire in the Far East and Britain’s economy became dependent on it.”

Across the border, the demand for the beverage also changed the socio-cultural and economic landscape of India. In the 19th century, it was already one of the premier exports of India, along with cotton and Indigo. Curiously enough, native Indians did not consume it widely as tea-leaves were generally expensive to procure. Previously unfamiliar with tea-consumption, the India Tea Association (owned by the British at the time), promoted the use of tea-leaves across India in order to cultivate domestic demand. The Association sought to popularize the tradition across India by encouraging factory, textiles mills and mines to introduce tea-breaks for their workers, where they sold it for cheap prices. This eventually led to the creation of India’s most beloved drink: masala chai, literally translating to spiced tea.

Today, it is the most popular drink in the world, second only to water. By 2020, the global market forecast is estimated to reach US$47.2 billion.

The Myths of Turkey: Sarıkız