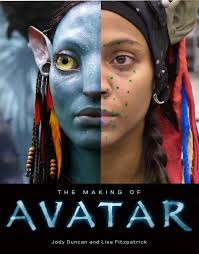 In 1992, Wulingyuan was officially recognized as a UNESCO World Heritage Site.

The film is known for its powerful visuals of a surreal make believe planet called ‘Pandora’ and its alien inhabitants, the Na’vi. The mountains from the film are in fact inspired almost directly from the Huangshan Mountains and the South Sky Pillar at Wulingyuan (Zhangjiajie) in China, a natural surreal environment. These mountains are astounding and it is interesting to know that they exist and are so dramatic. The movie is largely based on the idea of nature and how we should treat it with respect.

The location was significant as Avatar required powerful visuals to show how humans can stoop low to fulfill  their greed by destroying an alien land.