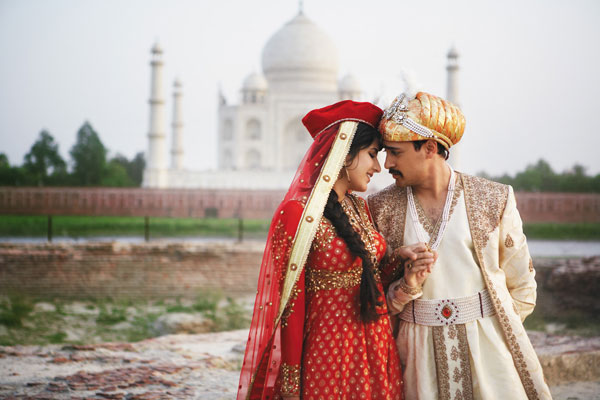 1. MERE BROTHER KI DULHAN -“TAJ MAHAL ” There was a song shoot in this movie..the location of tajmahal was chosen for the shoot of the song.

a small portion was shot in Darjeeling.

To re-create the 60s era, lot of efforts were made by the producers. For instance, Chopra said that it cost them money and difficulty to procure the green coloured car which was driven by Shekhar in the film. Chopra confirmed the authenticity of the piano used in the song “Piyu Bole” and of the toy train used in the song “Kasto Mazza”.

5.BARFI – “DARJEELING RAILWAY” – the movie had the major scenes shot at this WHS and his relationship with two women, Shruti and Jhilmil (who is autistic). The film stars Ranbir Kapoor, Priyanka Chopra, and Ileana D’Cruz in the lead roles, with Saurabh Shukla, Ashish Vidyarthi, and Roopa Ganguly in supporting roles.