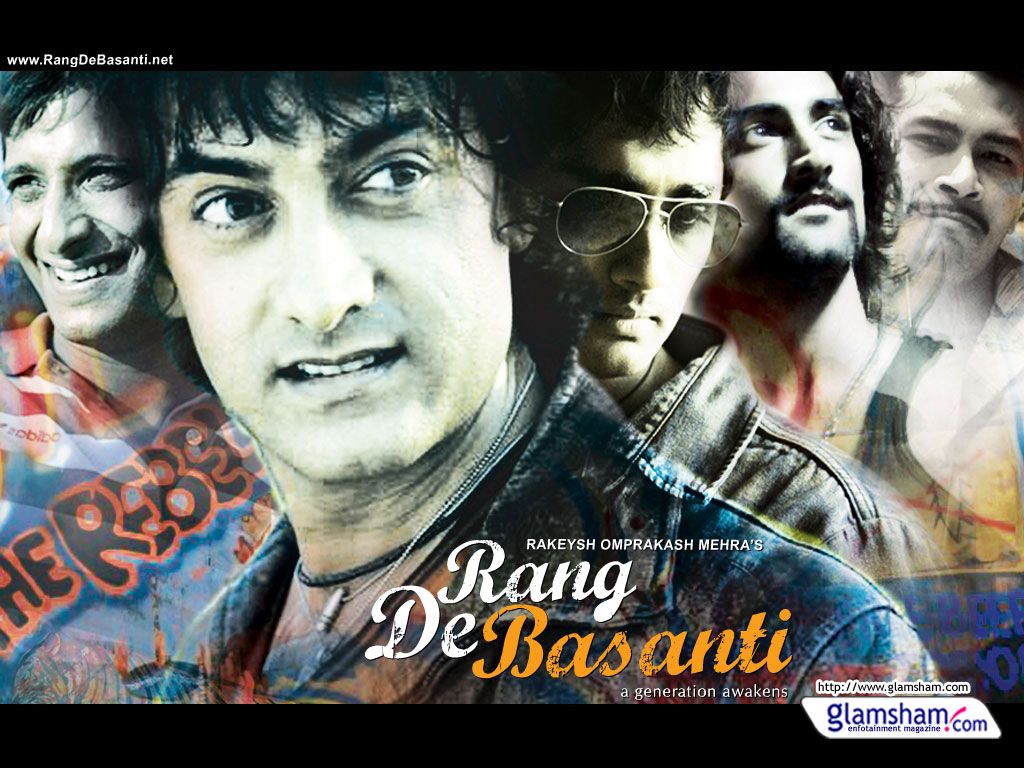 How is this site significant for the movie?
The movie is about a deaf and dumb couple who have two normal kids, a boy and a girl. The girl loves singing. But due to the tragic death of her brother singing fades away from her life. She meets a boy who brings back music in her life and she falls in love with him.The city is presented beautifully in the movie along with the churches.

How is this site significant for the movie?
The film is all about the story of Murphy “Barfi” Johnson, a mute and deaf man from Darjeeling and his relationship with two women, Shruti and Jhilmil(who is autistic).
The location provides everything that is required by this period film and is well suited.

How is this site significant for the movie?
The story is all about a blind girl who travels without her parents for the first time to Delhi where meets a local tourist guide and the fall in love. The film is shot at many locations including the Red Fort, Jantar Mantar, Qutub Minar, Purana Qila, Rashtrapati Bhavan and Lodhi Gardens. These sites are shown when they take a tour of the city. The song of this movie have also been shot at these locations and the Whs are presented quite well.

How is the spot significant for the movie?
This movie is a great work of art. Mainly featuring the Amber fort and the Agra fort this movie has done justice to the historical characters of Jodha and Akbar. The forts are depicted beautifully and nowhere else this movie could have been shot. It gives us an idea of how things must have been during the mughal era.

How significant is red fort for the movie?
Rajan mathur is a professor of urdu who lives in chandni chowk with his wife and a young daughter. Professor mathur meets Numai Qazi who is presented before them as a victim of communal riots but is actually a suicide bomber who has been ordered to set a bomb near the red fort during the independence day celebrations. The red fort is pictured beautifully in the movie and acts as a pole around which the story revolves.