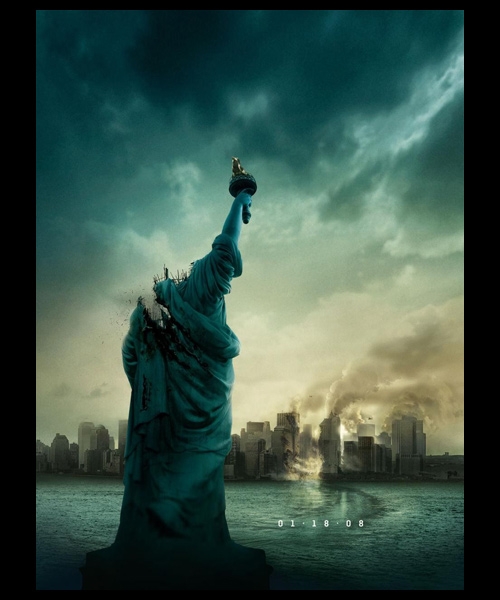 It is a 1989 American fantasy-adventure film directed by Steven Spielberg, from a story co-written by executive producer George Lucas. It is the third installment in the Indiana Jones franchise. Harrison Ford reprises the title role and Sean Connery plays Indiana’s father, Henry Jones, Sr. In the film, set largely in 1938, Indiana searches for his father, a Holy Grail scholar, who has been kidnapped by Nazis. The filming is done in the ancient city of Petra, Jordan, where Al Khazneh (The Treasury) stood in for the temple housing the Grail. The cast and crew became guests of King Hussein and Queen Noor. The Treasury had previously appeared in Sinbad and the Eye of the Tiger. Petra’s use for the movie’s climatic scenes greatly contributed to its popularity as an international tourist destination. Shops and hotels near the site play up the connection, and it is mentioned prominently in itineraries of locations used in the film series. Jordan’s tourism board mentions the connection on its website. In 2012 the satirical news site The Pan-Arabia Enquirer ran a mock story claiming that the board had officially renamed Petra “That Place from Indiana Jones” to reflect how the world more commonly refers to it.
Link: http://www.imdb.com/title/tt0097576/?ref_=nv_sr_1

American science fiction found footage monster filmdirected by Matt Reeves, produced by J. J. Abrams & Bryan Burk, and written by Drew Goddard. The film follows six young New Yorkers attending a going-away party on the night that a gigantic monster attacks the city. The Statue of Liberty is decapitated by a giant monster and the head is thrown into the streets of New York City. The decapitated statue is later seen from the Brooklyn Bridge. It is also seen in the movie INDEPENDENCE DAY where the statue is seen after the satellite crashes into the mother ship and the camera points at her tablet to indicate July 4, Independence Day.
Link: http://www.imdb.com/title/tt1060277/?ref_=nv_sr_1

It is an Indian epic romantic historical drama film released on 15 February 2008. It is directed and produced by Ashutosh Gowariker. It stars Hrithik Roshan, Aishwarya Rai and Sonu Sood in the lead roles. The film centres around the romance between the Muslim Mughal Emperor Akbar the Great, played by Hrithik Roshan, and the HinduRajput Princess Jodhabai who becomes his wife, played by Aishwarya Rai. The song Jashan E Bahara from the movie was also shot here. Jodha is originally princess from Amer, before getting marrying to Akbar. Some of the sequences in Jodha Akbar were shot at Amber Fort, Agra Fort and the Dargah of the Ajmer Sharif in Rajasthan. On other occurrences, the Fort of Amer and Amber are pictured in the narration. movie uses stunning shots of Agra Fort’s exteriors and interiors.
Link: http://www.imdb.com/title/tt0449994/?ref_=nv_sr_1

Among the four World Heritage Sites in the state of Maharashtra, Chhatrapati Shivaji Terminus CST (as it is better known) is a railway station having the world’s highest density of passengers. It is a spot chosen by most of the directors to shoot their films. Whether it is to show the arrival of the lead characters to their ‘Dream City’, or it is to reunite long-lost lovers, this railway station has been one hot-spot for shooting. Oscar award-winning film Slumdog Millionaire had some scenes which were shot at the Chhatrapati Shivaji Terminus. Also EK DEEWANA THA which stars Prateik Babbar was shot here.
Link: http://www.imdb.com/title/tt1010048/?ref_=nv_sr_1

It is a 1964 film produced and directed by V. Shantaram. The film marked the debut of V. Shantaram’s daughter Rajshree and Jeetendra. The song Aaiye padhaariye was shot at Maharashtra’s ancient rock-cut cave temples and monasteries of Ellora which were designated a World Heritage Site in 1983. It is one of the few songs that actually focuses on the site rather than anything else. Jeetendra plays an ad hoc tourist guide who mucks up a tour—as he enters Cave 16, ‘Kailasanath’, he has to look around for a label to identify a statue (which turns out to be Ganga). Later, he’s able to correctly tell the group about Shiva and Parvati’s wedding and show them the iconic sculpture of Ravana hoisting Mt Kailash, with Shiva and Parvati atop. But then he fumbles again, and a group member (Rajshree) decides enough is enough—and takes over the conducting of the tour.
Link: http://www.imdb.com/title/tt0379299/?ref_=fn_al_tt_1