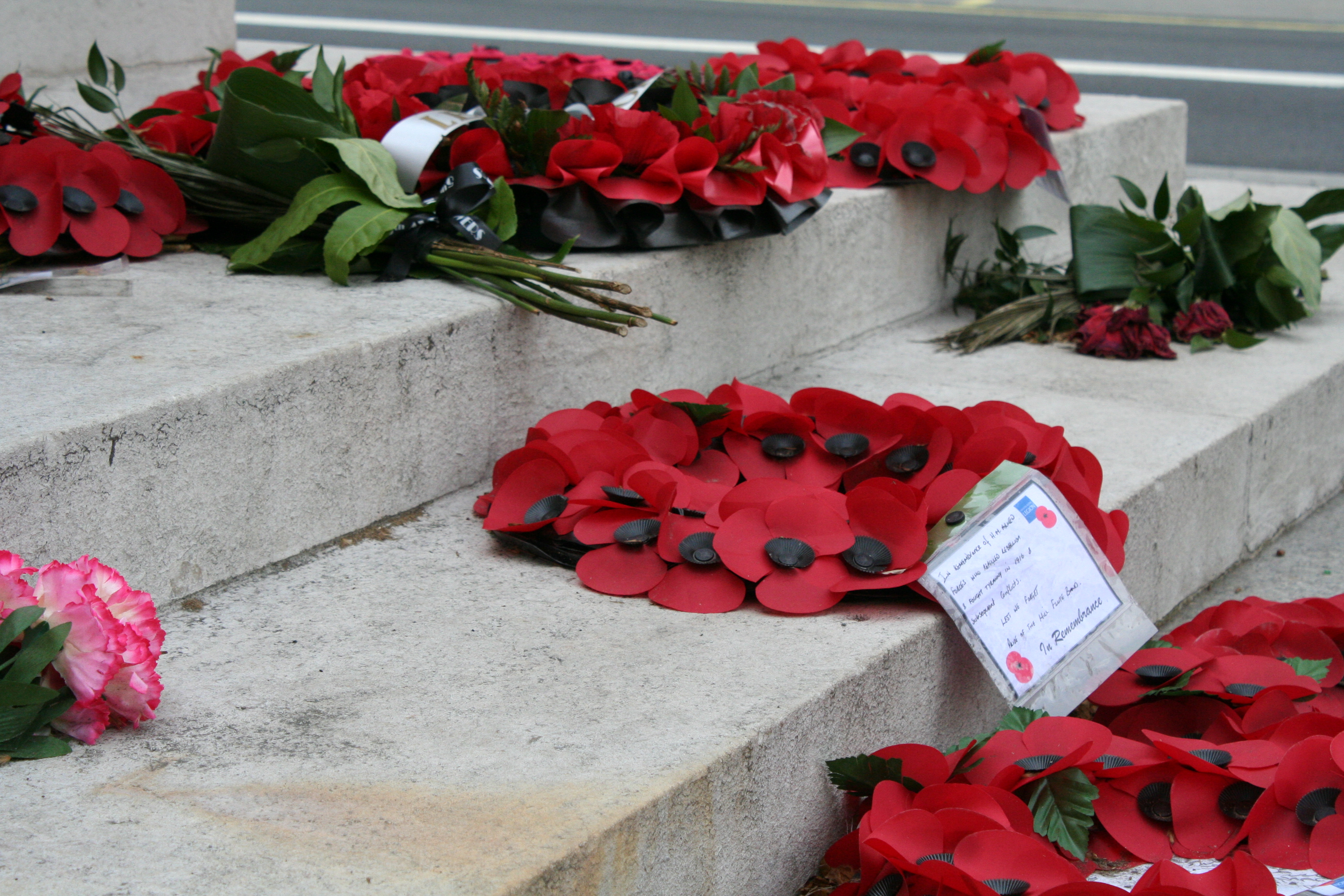 It is a late evening at Paddington station. I like to come here sometimes, watch at departures board, a dream of travels I could do in the future. There’s something nostalgic, melancholic in the atmosphere that will do perfectly to start our story. If for me trains at Paddington are made of dreams, they used to be more of a nightmare for the thousands of children evacuated from London during WWI. 4 million in total: those boys who didn’t have younger brothers to look after would usually lie about their age to join the army. Paddington station is also the place where Austrian ambassador was forced to leave the country on 4th August 1914 when hostility officially started.

It is difficult to understand the shock, the massacre that people from every angle of the world dragged on themselves, agreeing to take part in a war they believed could be won in a few months. Only in Britain, more than 10 million men of every age volunteered to go to the battlefield. Moving to England during the 100th anniversary of the four years war, I acknowledged how deeply it is perceived by the British citizen. It didn’t last as long as the Seven Years War, didn’t have traumatic consequences such American Independence War, certainly not as definitive as WWII but not everyone knows that for the United Kingdom, it was the deadliest in their history. If fact, if WWII claimed 450 900 lives, the count of the First goes up to 1 million, excluding civilian deaths caused by epidemics and malnutrition. An incredible result that from that moment stated self-preservation as the first priority of United Kingdom policies, from Churchill and his war office until most recent times. The Imperial War Museum in Kennington hosts a permanent exposition in several of its galleries split in war reality on the field – included a reconstruction of a trench – and from home. No such thing as pacifism existed: men that didn’t go to war were usually handed white feathers, as a sign of cowardice.

From a patriotic optimism, the moral of the nation swiftly changed into despair. These events are described tragicomically in Joan Littlewood’s musical “Oh, what a lovely war!”, describing society’s oppressions and delusion of expectations. WWI art and poetry has now not only artistic value, but historic as well, and is still regarded as a genuine expression of society’s shift of opinion towards the war. John Singer Sargent, best known for his portraits of elegant ladies, portrayed the first gas attacks and people hiding in the underground during the first bombings in history. John Nash developed one of the first Modern styles in his painting of landscapes, portraying irreversible consequences of the war.

Leaving the museum in Kennington, we move on to Westminster: here, next to Churchill’s war rooms, there is an important monument we still have to see. There are several memorials of WWI in London, among which a Royal Artillery Memorial, a Mercantile Marine WWI Memorial, a Guards Memorial just in front of Horse Guards Parade and, oddly enough but very sweet, a memorial dedicated to Animals in War near Victoria station. The Cenotaph in Westminster, anyway, is the most significant. It was here that the parade for the Armistice celebrated the end of the war on 19 July 1919. It was originally part of numerous structures, but this one was re-erected in marble the following year, dedicated to the eternal memory of the fallen British soldiers.

Through London, there are 27 World War I cemeteries, one of which we are visiting next. This is Hampstead Cemetery, sitting in a row of elegant masons almost as if out of place in its Gothic splendour. Time did not pass for the soldiers that rest here, grass grown high on their tombs since their dears left this world as well. One could have the impression they went back to nature. Nevertheless, as it is known, little is the number of soldiers that could be buried in their native land. The international symbol for WWI has been from 1921 the Remembrance Poppy, inspired by popular war poem In Flanding Fields. A few years after the end of the war, fabric hand-crafted poppies were sold to raise money for victims’ families. Poppies represent wildflowers that grow on trenches and soldiers’ graves in battlefields, differently from bouquets brought at cemeteries by families. Though the choice of poppy as a symbol was American in the first place, now it is particularly strong in UK. Here they are worn on dresses, put on cars, decorate shop windows at every time of the year. Royal British Legion adopted poppy to sell them as a fundraising campaign for British Legion veterans and produces 30 millions every year. The popularity of the symbol, known now as Poppy Appeal, has turned almost into an obligation for important characters such politicians or the Royal Family to wear one, as noted from BBC journalist Jon Snow that defined it as Poppy Fascism. He and his colleague at BBC refused to wear a poppy during Remembrance Day period, explaining that they wanted to look neutral both to a national and international audience: the network has been widely criticized for this choice.

17 July 1914 was the day Britain entered the war. Exactly a 100 years later, the date was commemorated in London by the most extraordinary art installation, Blood Swept Lands and Seas of Red: almost a million ceramic poppies were placed in the lawns around Tower of London, as flowing unceasingly from one of the windows. Exactly 888 246, the number of British and Colonial victims of WWI. Artists Paul Cummins and Tom Piper benefit from the help of thousands of volunteers to set up the exhibition that more than 5 millions people came to see from around the world. After the exhibition, hundreds of thousands of poppies were sold for veteran charities; some of them were rearranged in a new instalment, Weeping Windows, that will be touring UK until 2018.

14-18 NOW proposes a succession of art commissions through the four years of the anniversary. As a part of it, Turner prized artist Susan Philipz realized a sound artwork using war damaged musical instruments, now playing at Tate Britain. This is the last stop in our tour. Though it doesn’t directly involves recollection of WWI memories, Susan Philipsz’s installation engages a set of deeply human feelings that don’t privilege any fight to another. She couldn’t hope to achieve a better result with a marble poppy in a marble aisle. To hear these ultramarine sounds, so similar to the songs of the whales, was a healing experience for me. Philipsz manages to catch universality of mourning, creating an installation at the very opposite of celebratory art. For, if the memorials we visited are dedicated to loss and grief, War Damaged Instruments is a breath of life, transformation of mourning in remembrance by the magic of art.

The city shaped by wars

War Heritage: Imagine all the people living life in peace…