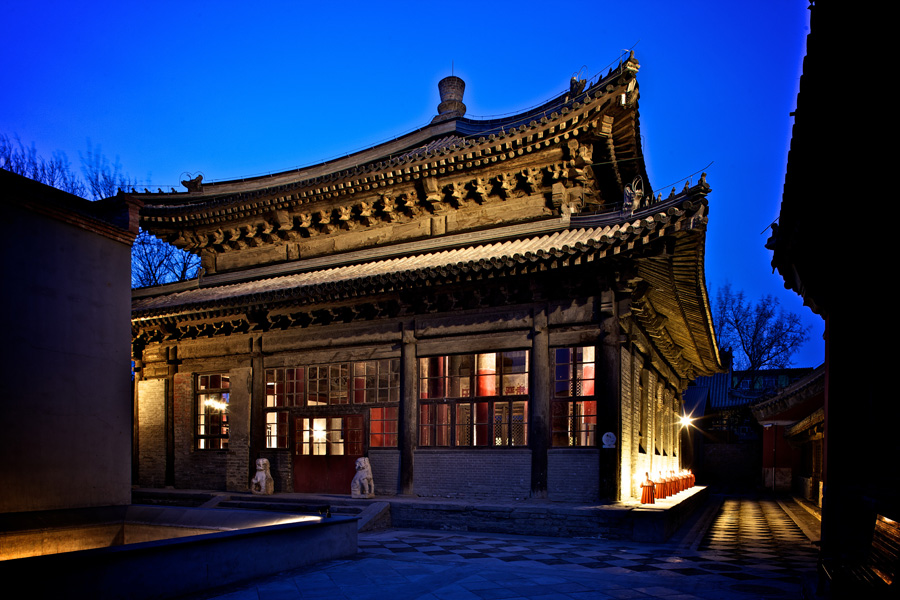 This week’s heritage news covers ancient cities, highlights a debate between conservation and development and shows an example of a project where a good balance was struck.

The coming death of Venice? – A poignant article on the debate on development plans and conservation of Venice, a UNESCO World Heritage Site.

Traveling with UNESCO – Alex Wirth found an unlikely friend while he backpacked across South America – UNESCO. Alex suggests that UNESCO modernize and reach out to younger people. GoUNESCO is a great tool for both!

85,000 strong petition urges UNESCO to save Lhasa – A coalition of Tibet groups submitted a petition along with a report compiled by International Tibet Network, highlighting China’s aggressive and rapid transformation of the ancient Tibetan city of Lhasa, and expressing concern that Lhasa’s traditional architectural heritage may be at risk, to UNESCO.

Beijing’s Temple Hotel wins UNESCO Asia-Pacific Awards for Cultural Heritage Conservation – The hotel is the only winner in China this year in which 43 projects from 11 countries competed in eight categories.