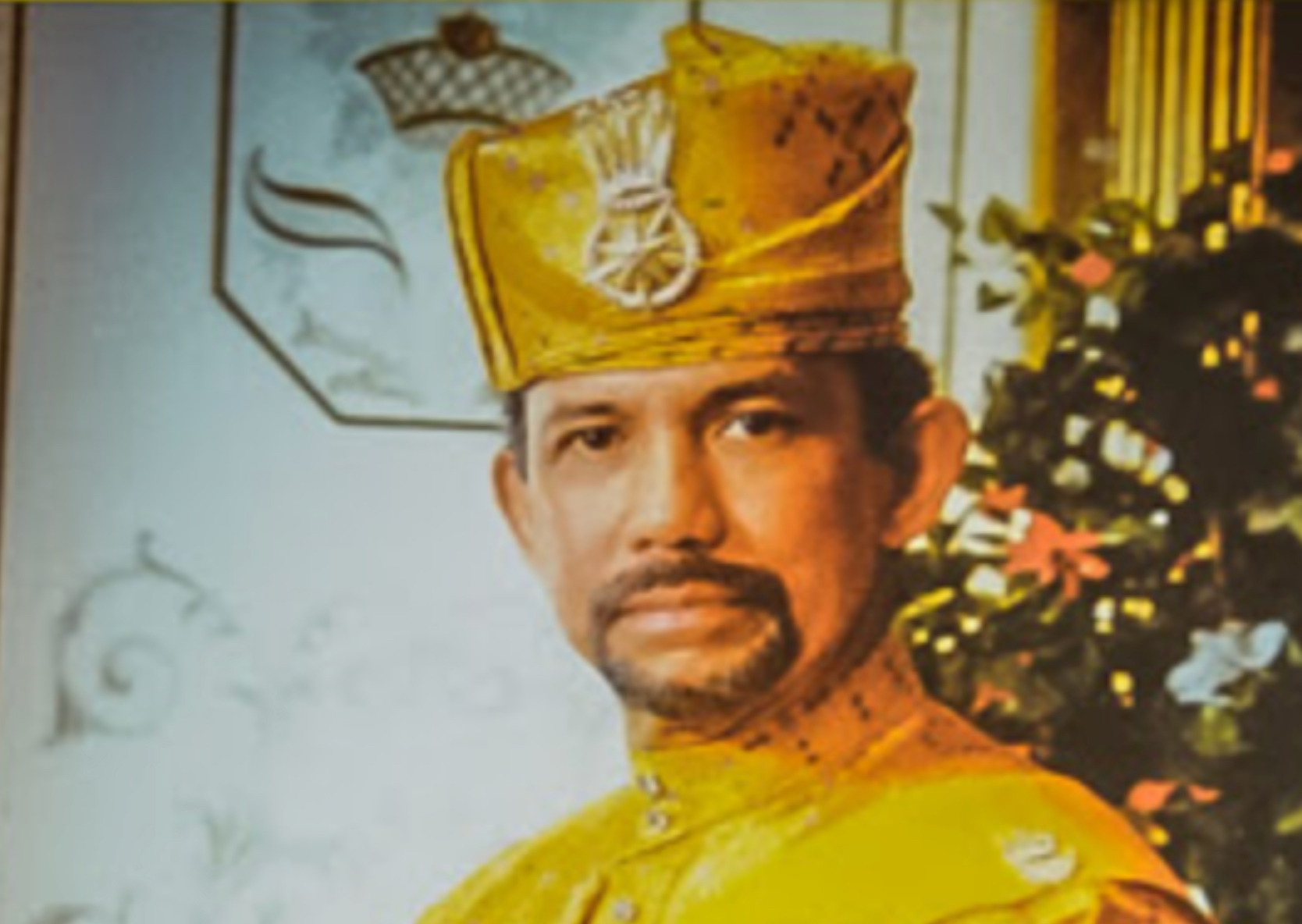 Negara Brunei Darussalam (most commonly called “Brunei”), now ruled by Sultan Hassanal Bolkiah, always has this misnomer of being a “boring” country with nothing to see but low skyscrapers, small mosques with small minarets, and a small range of food choices. The country is also world famous for its alcohol and cigarette bans. It’s highly illegal to bring in to the country even one stick of cigarette, and any type of drink with the slightest alcoholic content.

As a non-smoker who hates the smell of secondhand smoke, and who loves the peace that comes with days that start and end early, the country was a piece of heaven for me— “Boring,” therefore, is highly relative.

If you are the type to look for happenings and festivities during travels, if there’s one date to remember for Brunei, this should be July 15: His Majesty Sultan Hassanal Bolkiah’s birthday, locally called “Hari Keputeraan KDYMM Sultan Brunei.”

Why remember this date? For one, you are not only given free access to the king’s palace, you are also invited to his birthday, served unlimited portions of food and drinks (non-alcoholic, of course), and, you’re given the opportunity to personally meet the king!

The king’s birthday celebration is open to all locals and foreigners, and it’s considered one of the annual highlights in Brunei next to Hari Raya Aidil Fitri (Malay term for Eid al-Fitr), which marks the end of Ramadan.

It’s amazing an event like this exists where people from all over the world are given the chance to celebrate with the king. While publicly elected governments have now phased out many kingdoms, it’s interesting to know some kingdoms have survived the test of time like that in Denmark, Monaco, Sweden, the United Kingdom, and the Gulf Regions of the Middle East.

Here are some things to consider for your July 15 visit:

While Brunei is very different from its Southeast Asian counterparts—without all the hustle and bustle, that is— give Brunei a chance and have yourself enjoy the beauty, hospitality and peace the country and its people have to offer.

Negara Brunei Darussalam directly translates to “Abode of Peace.” The country, indeed, lives up to its namesake.

Urban Courtyards at Lahore and Kathmandu