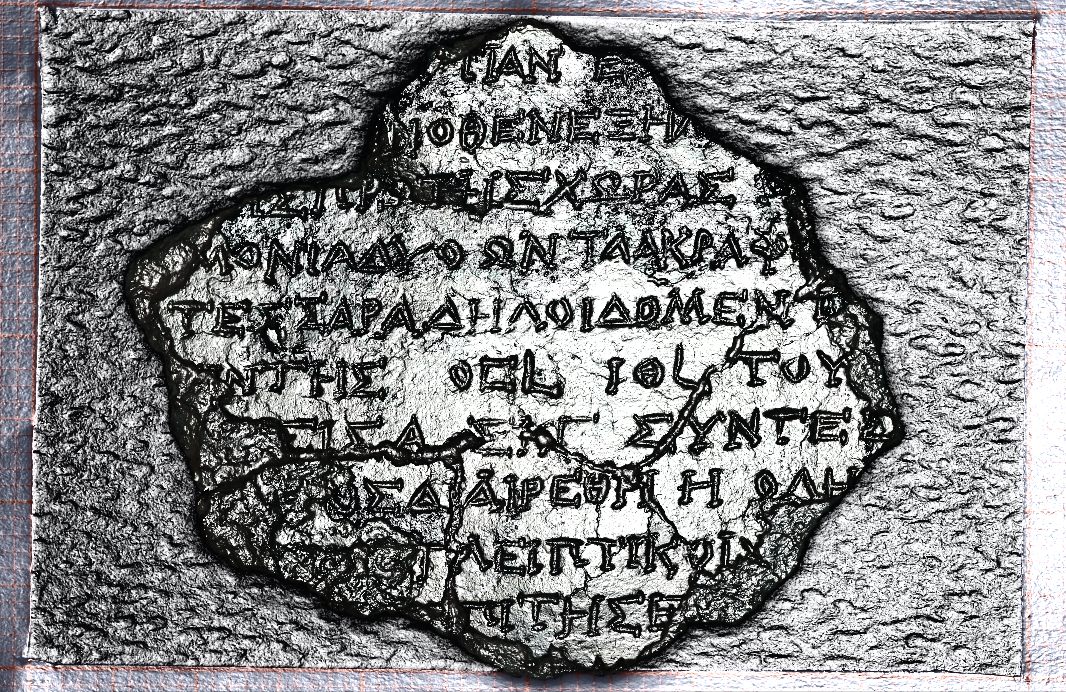 This study focuses on the Shipwreck of Antikythera and especially on its fame through social media. Just like all the other cultural organizations and museums, the temporary exhibition has its own Facebook page, which already has an important number of visits and has achieved interaction and communication with its users. At the same time, it informs the public about its existence.

Nowadays that the new edge technology has entered the space of cultural heritage, memory organizations and especially museums focus on finding ways to exploit new technology, in order to be able to make public’s communication with this one easier and more accessible. (Gaitanou and Tsoubrakakou, 2013). In this direction, Web 2.0 technologies offer the possibility to spread knowledge by changing greatly the role of museums (Langa, 2014; Visser, 2013).

Web 2.0 is a term which has been set and interpreted variously. It was inserted for the first time and became famous due to Tim O’Reilly and Dale Dougherty of O’Reilly Media on 2004 in order to describe the tendencies and the business models that survived after the market’s crush in the field of technology of 1990 and has some specific common characteristic: collective character, interactivity and dynamic (users create the content in these location and they are also the same users that consume it and receive it) O’Reilly, 2009

Web 2.0 is a network like a platform and covers all the connected appliances. The applications of Web 2.0 make the most of the inherent advantages of this platform: software provision like a continually informed service which becomes better as more and more people use it, consumption and mixing data from multiple sources, including individual users, provision of their own data and services in a form which allows other people to participate, production of network results through an «architectural participation»and goes beyond a metaphorical sense of the page Web 1.0 as far as the delivery of rich experiences to the users is concerned (Palmer 2010). The technologies Web 2.0 strengthen the interaction between individuals and allow people that come from different levels to share their opinions and their experience with many others.

According to the official page of Museum 2.0, the project investigates ways for the philosophy of Web 2.0 to be applied on museum’s planning. This is the definition of applications with «architecture of participation» in which users create, share and care for the content. The Internet started by using network places (1.0 )that are distributors of valid content like traditional museums. The user’s experience by using web 1.0 is passive.

Web 2.0 makes control to be transferred from the provider of the content to the user. In this day and age, museums have the ability to transform the standing principles of their content to dynamic platforms for production and distribution of content. Web 2.0 broadens the horizons of possibilities as well as demonstrates in what modern museums amiss changing especially their social role and approaching more and more groups of people that are familiarized with technology like young people.

The acquaintance of museums with technology had as a result more and more museums to use social media trying to approach afresh their public and intermingle it in their practices and their procedures, as well as trying to create a contact with it, take its advice and most of all listen to it. As a result, a kind of conversation and a democratic behavior is created between the museum and its public.

However, it is required that the use of social media is tested in the light of another vision, except from the technological and the cultural one. In the case of museums, the resources of information become more and more complicated in the technical field and the users of these information are educated in a better and more effective way. As a result, the needs, as well as the expectances of the visitors of museums become more and more affected.

It is true that Internet and social media play a significant role as far as these expectations are concerned. The social media offer the possibility to participate and easily access cultural goods but this cannot be achieved simply by announcing it on the Internet. Moreover, the grade and the way of using social media is different in view of the country and the category of the museum.

The way museums use social media has been categorized in 3 organizational contexts. The first is the one of marketing which promotes the organization itself, the second is the one of participation as a real Internet community and the last one is the cooperating context which is extended beyond communication and promotes the cooperation with the public. In reality, social media are able to support and promote marketing through the Internet which helps the propagation and the invigorating of the public’s interest. (Padilla Melendez & Del Aguila-Obra, 2013).

The Shipwreck of Antikythera

The Shipwreck of Antikythera was found under the sea at a depth of 50-52 m. and most of its part was pulled up by sponge-divers from Symi in 1900, under the constructions of the Archeological Service and with the help of Royal Navy.

The Shipwreck is estimated around 75-50 B.C. The ship had a merchandise of marble and bronze statues, vases, gold jewelry, coins and amforas from eastern Mediterranean. The port intended to sail was probably Delos.

The ship was directing to the Italian market and the load would decorate the villas of wealthy senators and merchants of the time that had been seduced by the beauty of Greek art.

The most innovative founding was a piece of cooper with stud gears, which is known as the Mechanism of Antikythera. It was a portable mechanism who could calculate the movements of Moon, the Sun and the five planets and was made around 150-100 B.C. It could be used like an exact calendar, which would predict lunar and solar eclipses (http://www.visitgreece.gr).

The refloating of the Shipwreck partially recommends the first big and important study under the sea, around the world. During 1900-1901, sponge divers with the help of the Royal Navy’s ship took over. During 1976 it was implemented by the Archeological Service with the help of the oceanographic ship of J. Y. Cousteau “Καλυψώ”.
The 378 exhibits from the worldwide-known Shipwreck of Antikythera took the visitors 2.000 ‘ years back to time but especially in the beginning of the 20th century when the Greek state thanks to the great offer of sponge divers from Symi, fulfilled the initial underwater research internationally.

The resonance of the exhibition in the National Archeological Museum created the conditions for its trip to be continued. The exhibition was transferred to the Kingdom of Switzerland and many other big museums asked to host her. Τhe innovative research concerning the Shipwreck raised the international interest, placing the Shipwreck of Antikythera in the centre of the timeliness.

The National Archeological Museum keeps safe the treasure of Antikythera from 1901 and has created its Facebook page which is called  «Το Ναυάγιο των Αντικυθήρων (επίσημη) / The Antikythera Shipwreck (official)».

The Shipwreck’s findings are in the National Archeological Museum in Attica and after almost two years and a half and after two extensions , the worldwide known exhibition was fulfilled.

The periodic exhibition which was organized by the National Archeological Museum on April 2012 and ended for ever on June 2014 had to do with the first presentation of the whole of antiquities that were pulled up between 1900-1901 and 1976 from the famous Shipwreck of Antikythera, in the south of Peloponnese.

This page has already 15.000 visitors who liked it, adding it in the top 10 of such pages all over Greece. We should note, though, that this page was dedicated to an intermittent exhibition in place of the whole museum itself which makes its search on the Internet more difficult. The page’s name was another big problem as for reasons of ethics it was necessary for the English name to precede the Greek one. To tell the truth, although this movement was right in terms of deontology, like I already said, it had as a result many people to visit wrong pages as the main language of research on Facebook is English and unfortunately the so called «greeklish» (=Greek words written on Latin alphabet) ,as they call them today, too.

According to numbers, the proportion men/women seems to be in favor of women who demonstrated more interest in commenting and sharing articles of the page, while an encouraging sign is that 39% of this page’s followers wavers concerning the age, between 13-34 years old as we can see in the following index.

As far as the case of the Antikythera’s shipwreck is concerned, it is visible if we consider the creation of the Facebook page and the number of the visits that this one has, that the National Archeological Museum decided to adopt the new method of communicating with the public, something that other museums and institutes all over the world have already done too, just like Smithsonian, that is to say the use of social media, in order to promote the publicity of the treasure.

If someone visits the page of the shipwreck of Anticythera, he/she can see quite often updatings and shares that have to do with the shipwreck but also with the Greek museums in general. This is a practice which is demonstrated as effective just like in the case of the British Museum (Spiliopoulou et al. 2014; 2012). The posts that are considered successful have to do with museums and their news.

By creating a Facebook page dedicated to the shipwreck of Antikythera, the National Archeological Museum managed not only to attract new users and inform public about its existence, but also to give information about the museum’s actions as this page consists of more news and actions. That is to say, the museum imitates the initiative of other museums and cultural organizations all over the world that use social networks in order to create a kind of interaction and communication with the public. This initiative is undoubtedly effective as it broadens the museum’s action in the field of young people, who constitute the biggest part of population that goes in for social networks the most.

Heritage Protection and Local Communities in a Period of Financial Crisis