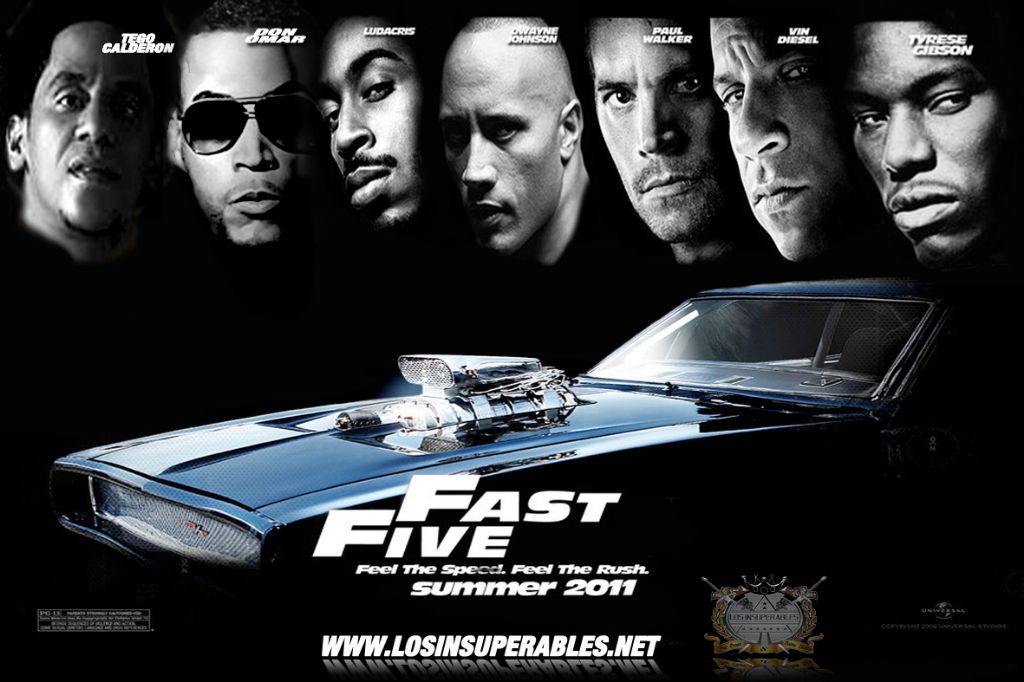 The movies that I have selected are :

FAST AND THE FURIOUS 5: RIO HEIST

It is the fifth installment in the Fast and the Furious film series. Fast Five follows Dominic Toretto (Vin Diesel), Brian O’Conner (Paul Walker), and Mia Toretto (Jordana Brewster) as they plan a heist to steal $100 million from corrupt businessman Hernan Reyes (Joaquim de Almeida) while being pursued for arrest by U.S. Diplomatic Security Service (DSS) agent Luke Hobbs (Dwayne Johnson). Now backed into a corner in Rio de Janeiro, they must pull one last job in order to gain their freedom. As they assemble their elite team of top racers, the unlikely allies know their only shot of getting out for good means confronting the corrupt businessman who wants them dead .The film was praised by critics, who liked the combination of comedy and “action sequences that toy idly with the laws of physics”; some labeled the film the best of the series. The World Heritage site shown in this movie is “CHRIST THE REDEEMER” which is shown several times in the movie. It is an allegory to the movie where Dom is like Christ and this friends are like his Apostles and Hernan is like the devil.

Independence Day is a science fiction disaster film about an alien invasion of Earth. The film stars Will Smith, Bill Pullman, Jeff Goldblum,Mary McDonnell, Judd Hirsch, Margaret Colin, Randy Quaid, Robert Loggia,James Rebhorn, Vivica A. Fox, and Harry Connick, Jr. The narrative focuses on a disparate group of people who converge in the Nevada desert in the aftermath of a destructive alien attack and, along with the rest of the human population, participate in a last-chance counterattack on July 4, the same date as the Independence Day holiday in the United States who is joined by the whole world supporting them in the counter attack as it was their last chance to save the human race . The world heritage site shown in the movie is the STATUE OF LIBERTY. The Statue of Liberty was a joint effort between France and the United States, intended to commemorate the lasting friendship between the peoples of the two nations. It is symbolic of the friendship and cooperation between all the countries as it gains a new meaning to them in the movie.

When a 12-year-old from Detroit moves to China with his mother and incurs the wrath of the class bully at his new school, he makes an unlikely ally in the form of his aging maintenance man, a kung fu master who teaches him the secrets to self-defense. Upon arriving at his new school, Dre Parker (Jaden Smith) develops a powerful crush on pretty classmate Mei Ying. The feeling is mutual, although the cultural divide between Dre and Mei Ying makes a friendship unlikely, and romance impossible. When cruel classmate and kung fu prodigy Cheng learns of Dre’s feelings for Mei Ying, he harasses and humiliates the young outsider in front of the entire school. With no one to turn to for help, Dre confides his fears in kindly maintenance man Mr. Han (Jackie Chan), a kung fu master who knows that serenity and maturity — not punches and power — are the true keys to mastering the martial arts. As Dre prepares to face down his intimidating tormentor, he begins to realize that the real fight is just beginning. The world heritage site shown in this movie is the GREAT WALL OF CHINA , which was built to protect and was a sign of power thus symbolically Dre learns Kung fu to ‘protect’ himself ie self defense against the bullies like the kings 770bc

Eight years after the events of The Mummy (1999). Legionnaire Rick O’Connell Brendan Fraser has married his Egyptologist girlfriend Evelyn Carnahan (Rachel Weisz) and the couple has settled in London, where they’re raising their young son Alex (Freddie Boath). The family’s domestic tranquility is shattered when the 3,000-year-old mummified corpse of Imhotep (Arnold Vosloo), which has been shipped to the British Museum, is resurrected once again to resume his evil quest for immortality. In the meantime, another ancient threat emerges in the form of the Scorpion King (professional wrestler Dwayne Johnson, aka. the Rock), a mighty warrior frozen in time with his supernatural army. In order to save his family, Rick is forced to seek a mythical pyramid of gold, facing marauding bands of pygmy skeletons, among other hazards.  The world heritage site shown in this movie is that of ABU SIMBEL. Historians say that the design of Abu Simbel expresses a measure of ego and pride in Ramesses II. Similarly Imhotep full of ‘pride’ challenges the scorpion king in the movie

Steve Martin returns to the role made famous by Peter Sellers in this high-concept sequel to the 2006 comedy hit The Pink Panther. The world’s most valuable treasures are being stolen. The legendary Pink Panther Diamond is the latest to disappear, and Chief Inspector Dreyfus (John Cleese taking over acting duties from Kevin Kline) is assembling a team of international experts and detectives to track down the thief and recover the missing artifacts. The latest addition to the crack team is Inspector Jacques Clouseau (Martin), the intrepid yet awkward French detective who always seems to get his man. Jean Reno and Emily Mortimer reprise their roles as Clouseau’s partner, Ponton, and love interest, Nicole, respectively, with Andy Garcia, Alfred Molina, Yuki Matsuzaki, and the Bollywood beauty Aishwarya Rai rounding out the team that will travel from Paris to Rome in search of the priceless gem. The world heritage site shown in this movie is THE VATICAN CITY.