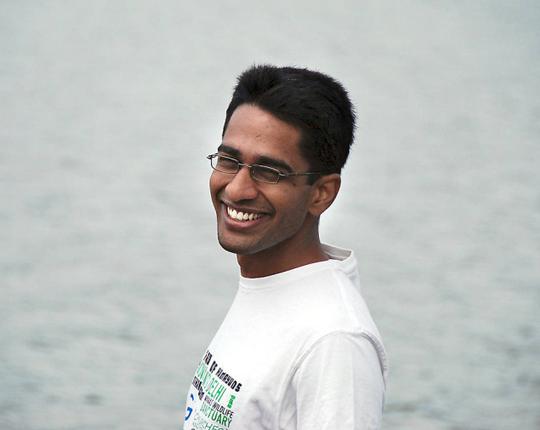 GoUNESCO is a UNESCO New Delhi supported umbrella of initiatives. It started in January 2012 by Ajay Reddy. The initial objective was only to make people aware of  heritage.

Gounesco is a initative supported byUNESCO. It was founded by Ajay Reddy in 2012.

In GoUNESCO Campus Ambassador Program, students are assigned fun and creative tasks which will make them aware of world heritage.

In the 2nd session , 340 students have enrolled from 280 universities in 30 countries. Till now ,More than 500 students from 45 countries have participated in the GoUNESCO Campus Ambassador (GCA)program.

The Go Heritage Runs are fun runs that promotes experiencing heritage on foot. An event series that combines heritage, travel and health, the runs attempt to make heritage more fun for the entire family. there are 8 locations planned in 2015 for heritage runs.