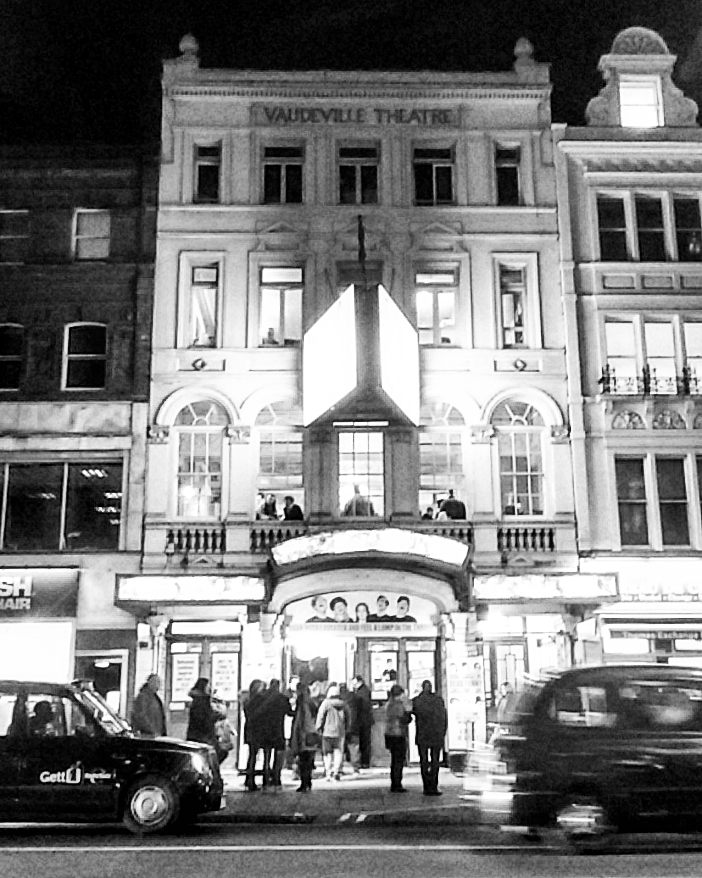 The aim of this Photo Walk was to highlight the importance of the Theatre in the English culture. Thus we had a photo walk  to discover and enjoy the historical theatres in the well-known London’s West End area.

According to different sources (and mainly the theatres websites), the oldest theatres are as follow:

Among the above mentioned 10 theatres, the following five were chosen for the photo-walk:

The  Theatre scene holds great importance in English culture. All theatres have made their mark over time, which partly explains why people are still engaging with them by appreciating them for their cultural values and historic treasures. Each theatre began in almost the same way and time, but each one has a different history, different actors and unique performances. All these important characteristics have shaped the form and nature of the theatres, giving interesting perspective to each of them.

The Tejgadh Experiment: Culture and Development

Are cultural routes a solution for regional cooperation?