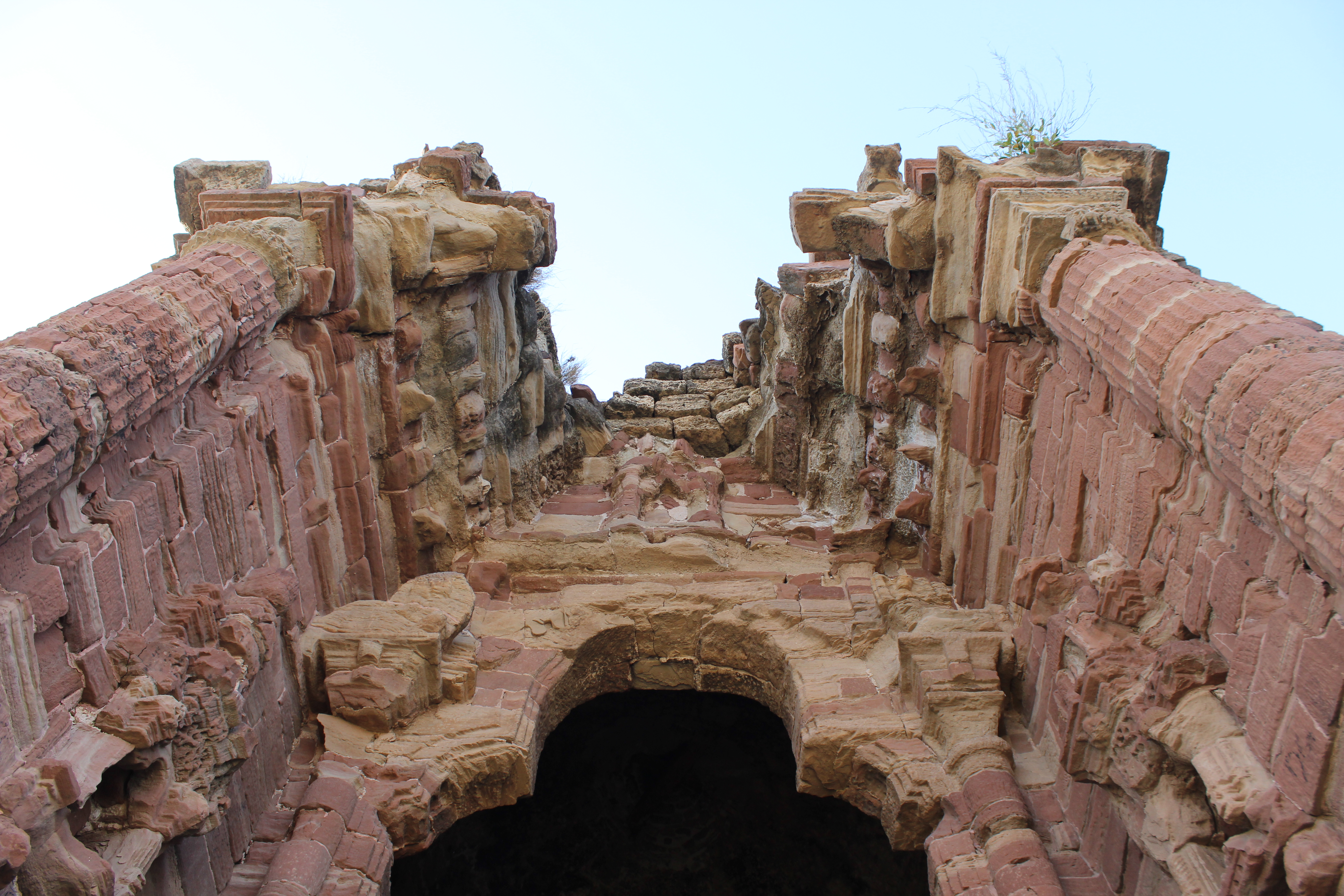 Located west of Kallar Kahar at a height of 230 meters (757 feet), Malot is a village at the Chakwal District, Punjab, Pakistan. Another village with the same name also continues to exist right next to the Malot Fort.

The tribe of Janjua Rajput first developed the area of Malot. A sequence of different rulers came and went to rule over Malot, which included Sultan Sebuktegin, his son Sultan Mahmud Ghaznavi etc. The latter went onto conquer the Shahis in Kabul as well in 1005. The Delhi Sultanate first and the Mughal Empire ruled over this certain region. Religiously this area has a predomination of Muslim, because of the Sufi saints and their dargahs pin down on the entire landscape of the Punjab region.

Namely the town was first known as Malik Kot and then shortened to Malot. The transition of the names of the region from Malik Kot to Mal-Kot and then finally to Malot are evident in the Tuzk-e-Babri.

The Malot Fort was built in the 10th century AD and is affirmative of its nature and roots down to a combination of Kashmiri Architecture and Greek Tradition. Due to this synthesis it is also termed as one of the prettiest in the entire region. The red sandstone shimmers in the natural light of the sun that is also a local vernacular material present at the Salt Range Mountains. Residents go onto tell that red sandstone is existent on the road leading to the Malot village near the Choi village. Archival data reveals that Malot was built around 980 AD.

High Court has banned the excavation of coal and other minerals in a 600-yard radius of a hill in Chakwal district, but it’s just too late for this historic Hindu structure. Recent coal mining and cement factories right next to the ruins have only provoked matters further for this monument. Possibly a good method for this masterpiece to be conserved is shifting brick by brick to Katas. Another reason for shifting it to Katas is that this point has been of primary focus of India-Pakistan cooperation in recent years, as archeological experts from both countries have worked together for renovating and conserving the site. It is quite some time now that Pakistan has been considering the suggestion of Katas as a World Heritage Site. Perhaps it is of common belief amongst architects and conservationists that all the temple-fortress complexes within the region of the Salt Range should be nominated to this status.

The Tower of London