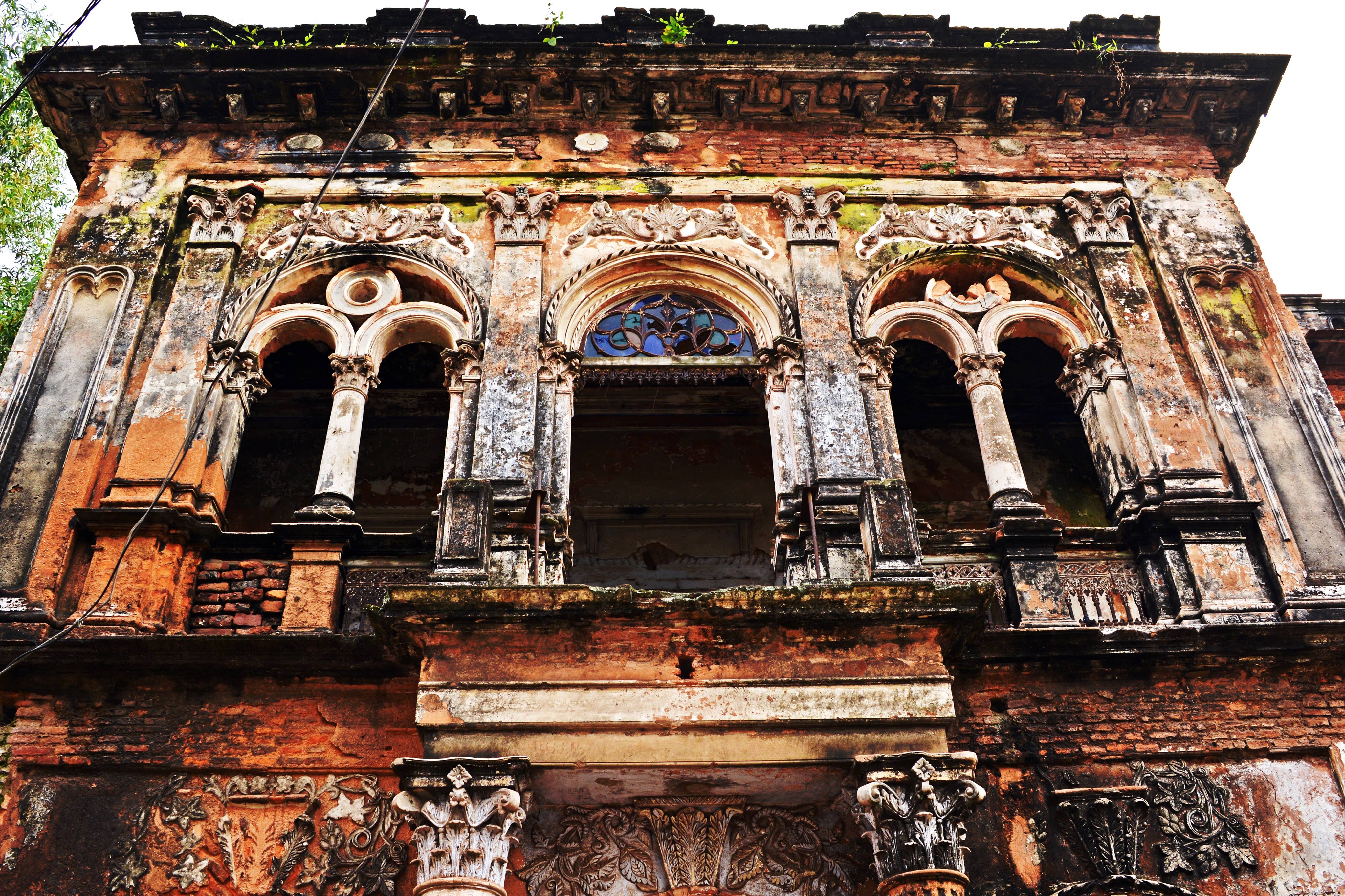 Panam city is located in Sonargaon, which is the ancient capital of Bengal. In 2006, the World Monument Fund enlisted this city in the list of 100 renowned destroyed cities in the world.

There was a time when this city was full of life, full of cultural stories. Now, that busy city has been rendered unusable with the test of time. However, the old-age aesthetic it provides makes for a good, visual stroll. The notion of a destroyed city provides quite a new perspective to the chain of operation in tourism. Panama city is a stellar example of such an area due to the sheer amount of architecture it houses.

Isha Khan, the leader of Baro Bhuiyan, established the first capital of Bengal in Sonargaon. That was a vital moment because during that period of time, the industry and culture of Bengal was in an epoch of development. To the East was Meghna and to the West, the Shitalakshya River were situated near of the capital.

Businessmen used the river to import clothes from the different country and export the famous cloth “Muslin” from here. At that time, Panam city became a place of gathering for lots of businessmen, and Hindu talukders.

Due to the commercial activities of the East India Company, Panam city was established within the mainframe of the new colonial architecture, fueled by European inspiration. The British colonizers opened the blue business center here.

Panam city is only 38.4 km from Dhaka. Within less than one hour, anyone can get to the main city. Buses are available from Gulistan & Jatrabari. The first thing you’ll see now if you visit is the sight of some destroyed buildings. There are approximately 52 buildings. Each building is different in its architecture & design. The sophistication of architectural style indicates that dignified folk lived there.

Apart form buildings, there are temples, churches, dance-halls, hotels, galleries, a treasury, a courtroom, and even an old museum. A mosque can also be seen along the way, which was built during the reign of Sultan Alauddin Hussain Shah. There is also a mosque which built in the reign of. There is a 400-year-old abbey-house, and in the west, you can see a “Neelkuthi” made by the East-India Company.

A lot of people are often impressed with the raw beauty of Panam City. The famous Persian poet, Hafeez wrote a ghazal which was dedicated to Panam city. This city is like a dream for a tourist that has an eye for built structures that take one on a trip to another era.

Aquileia and the importance of its roads