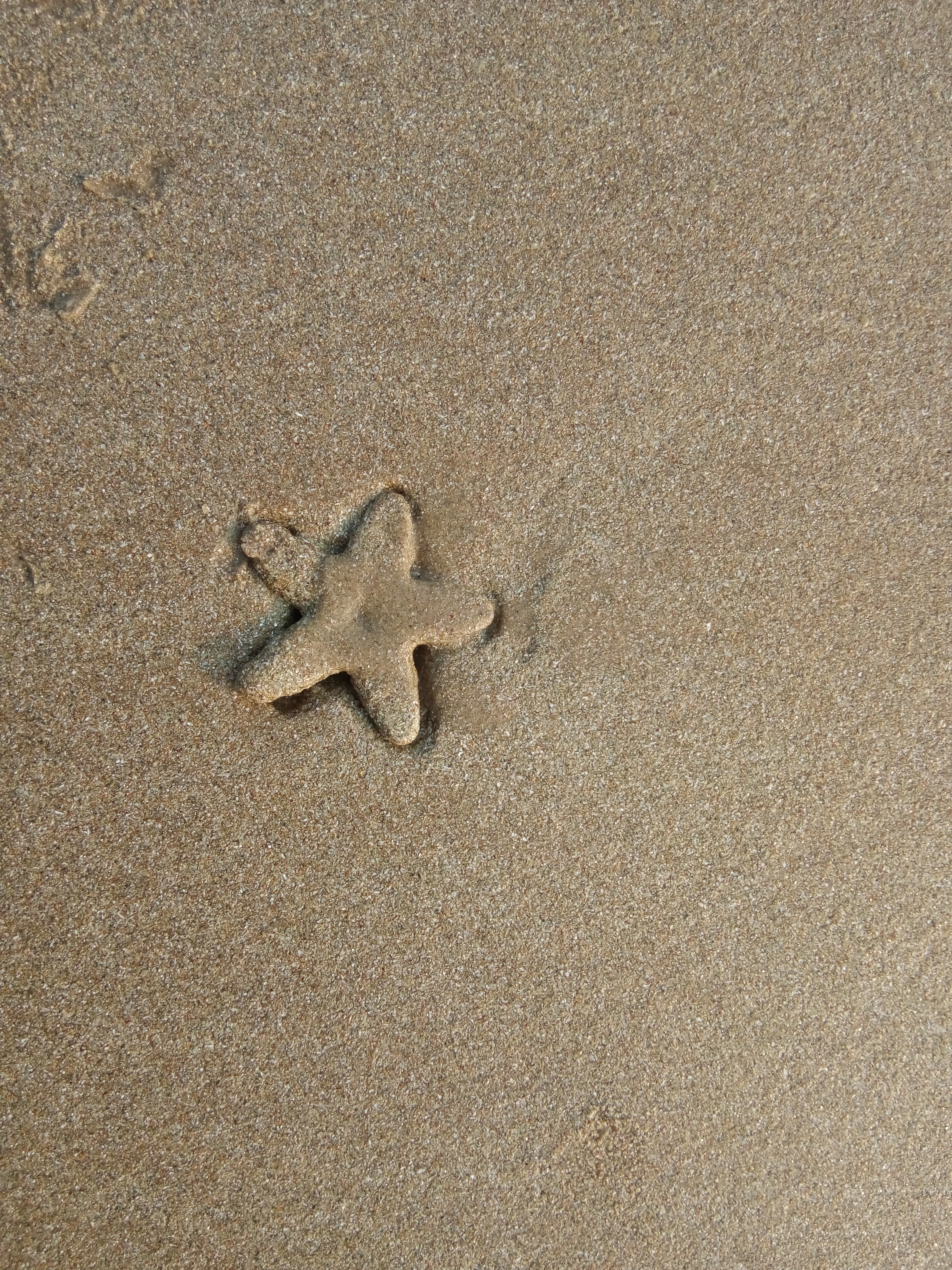 Netrani is a small island near Murudeshwar, South India. The island is popular for underwater adventure sports like Scuba diving, Snorkeling, and a host of activities for Marine conservation.Recently Karnataka Tourism hosted the festival by bringing together the local communities, conservationists, and the very famous RN Shetty group.

The fishermen are the local explorers of the quality seafood, and use traditional methods of fishing.The movies in the festival showcased why it is vital to use the traditional methods of fishing against the industrial fishing.Well, the answer is traditional fishing is using a fishing net to catch the fish at the surface level and do not reach till seabed and sweep off the floor.As the seabed consists of other ocean creatures like a Seasnake commonly found in the region.

RN Shetty is a philanthropist, and works at the college I attend as well. I am privileged to be a student of RNSIT college, Bangalore, as Shetty’s development of Murudeshwar as a famous tourist spot inspires me. .The “Shetty” community is prevalent in the region of South Canara.They are fond of seafood! The “Prawn Curry with Rice” was also a hot topic of discussion during the festival at RNS Sabhabhavan, attended by many young students. Prawns, King fish and Ladyfish are abundant in the Arabian sea and a rich source of Protein.

Naveen Resort by the bay offers a huge variety of seafood.I tasted Kingfish Rawa Fry which is a unique style of frying the fish with Semolina!I basically treated myself with some protein, supported traditional methods of fishing and enjoyed the cuisine!

A comparative study of Roman and Mughal Gardens