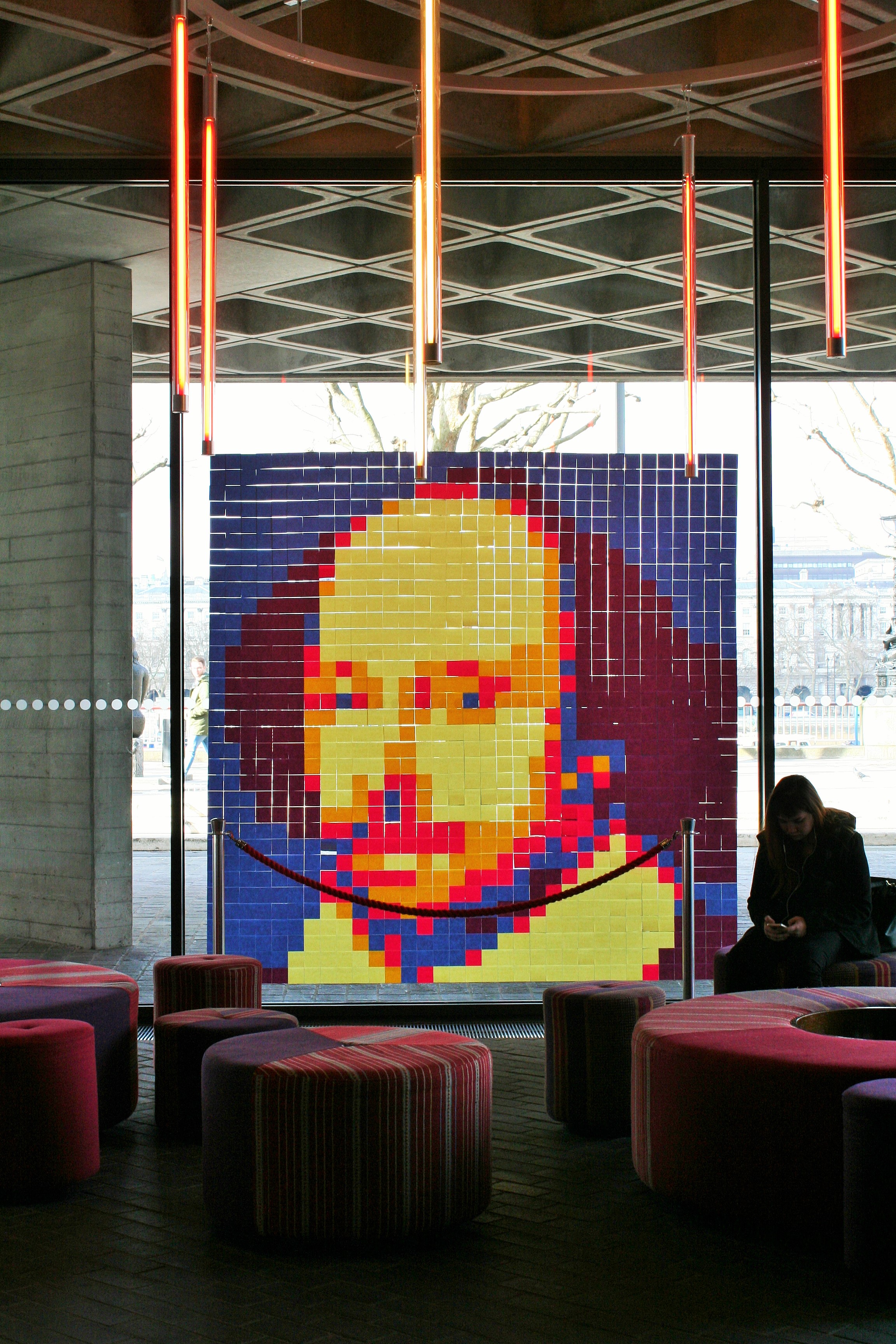 When it come to British people, nothing makes them prouder than the Queen, Harry Potter and the Bard, playwright and poet William Shakespeare. The strongholds of this cultural heritage are London, where the majority of theatres is, and the smallest centre of Stratford-Upon-Avon, where Shakespeare was born and retired at the end of his career as actor and court playwright around 1613. This is also the location of the Royal At the end of his life, his literary production figured out to 38 plays, 154 sonnets and several small poems. UNESCO researches stated him to be the 3rd most translated author in the history of literature, in more than 100 languages, included Star Wars’ Klingon. This is still nothing compared to the consideration in which Shakespeare is still kept in British contemporary culture.

Britain’s love for Shakespeare dates back as far as in the 16th century. Around 1600, a third of adult population saw a play every month. His plays as Master Playwright for the court of King James I were incredibly popular and loved by the Royal family.At the beginning of his career, he used to stage in his own plays, alongside his fellow actors Richard Burbage and Will Kemp. No women were originally in the company, for in the 16th-century acting was forbidden to women. Characters in Shakespeare’s plays are than men, disguised as women, who disguise as men. Around 19th-century, women actresses were still considered a step above prostitutes until artists of the caliber of Ellen Terry and Sarah Siddon gave to the job a new dignity. Actresses began to play Shakespearean male roles, like Helen Mirren’s Prosperous and Sarah Bernhardt’s Hamlet in 1899. These are just a couple of more than 420 film adaptations that have been produced from Shakespeare’s plays; among the best-known Shakespearean actors there are Kenneth Branagh, Laurence Olivier, Helen Mirren, Vanessa Redgrave and Ian McKellen. The 19th century was also the period in which Shakespeare began to be staged around the globe, especially in Middle-Eastern countries.

In 1599, Shakespeare and his company founded the Globe Theatre in the Southbank. This structure is still unique in the world, inspired to the round shape Roman amphitheatre; some of the most important Shakespearean plays, like Hamlet, Othello and Richard II. The original Globe was destroyed by a fire caused by a cannon shot during a performance in June 1613. in the 20th century, American actor and producer Sam Wanamaker saw the drawing of the Globe looked like in Shakespeare’s times and fell in love with the idea of a building dedicated to Shakespeare’s art. This was the beginning of a project to erect a new theatre, that would have last more than 20 years. Wanamaker moved to England and actively participated to the re-qualification of Southbank from drab industrial area to the bursting cultural hub that is today. Shakespeare’s Globe is not only one of London’s best theatres but also an archive and centre of Shakespearean studies of primary importance. Unfortunately, Sam Wanamaker never lived to see the completion of his work: he died the year before the new Globe’s opening.

The main organization dealing with Shakespeare-related events is the RSC (Royal Shakespeare Company), the greatest theatre company in the country. This organization not only proposes arguably proposes the finest staging of Shakespeare’s plays but also promotes culture and study of literature in schools and collaborates with theatre companies around the world. In 2012, it was the promoter of World Shakespeare Festival, a major event that involved more than 35 countries, from India to Australia. Nowadays, Shakespearean plays put on stage every year in the UK are more than one hundred – six only in London, in March 2016.

How engaging to approach the plays from different points of view, the artistic and literal one! The historical context is so complex and their diffusion in contemporary culture so vast that in Britain there are several faculties of Shakespeare Studies in major universities like Oxford, Cambridge and London King’s College, in collaboration with the archive at Shakespeare’s Globe. These courses range over a plurality of topics, included controversial discussions on the Bard’s identity and effective paternity of the plays. The texts are also of the greatest importance for the study of English history and Elizabethan culture, plays’ translation and staging in a contemporary adaptation. All of these are examples of how Shakespeare and his works aren’t just an important part of British literature, but of the culture and heritage of the country and loved by everyone as such.