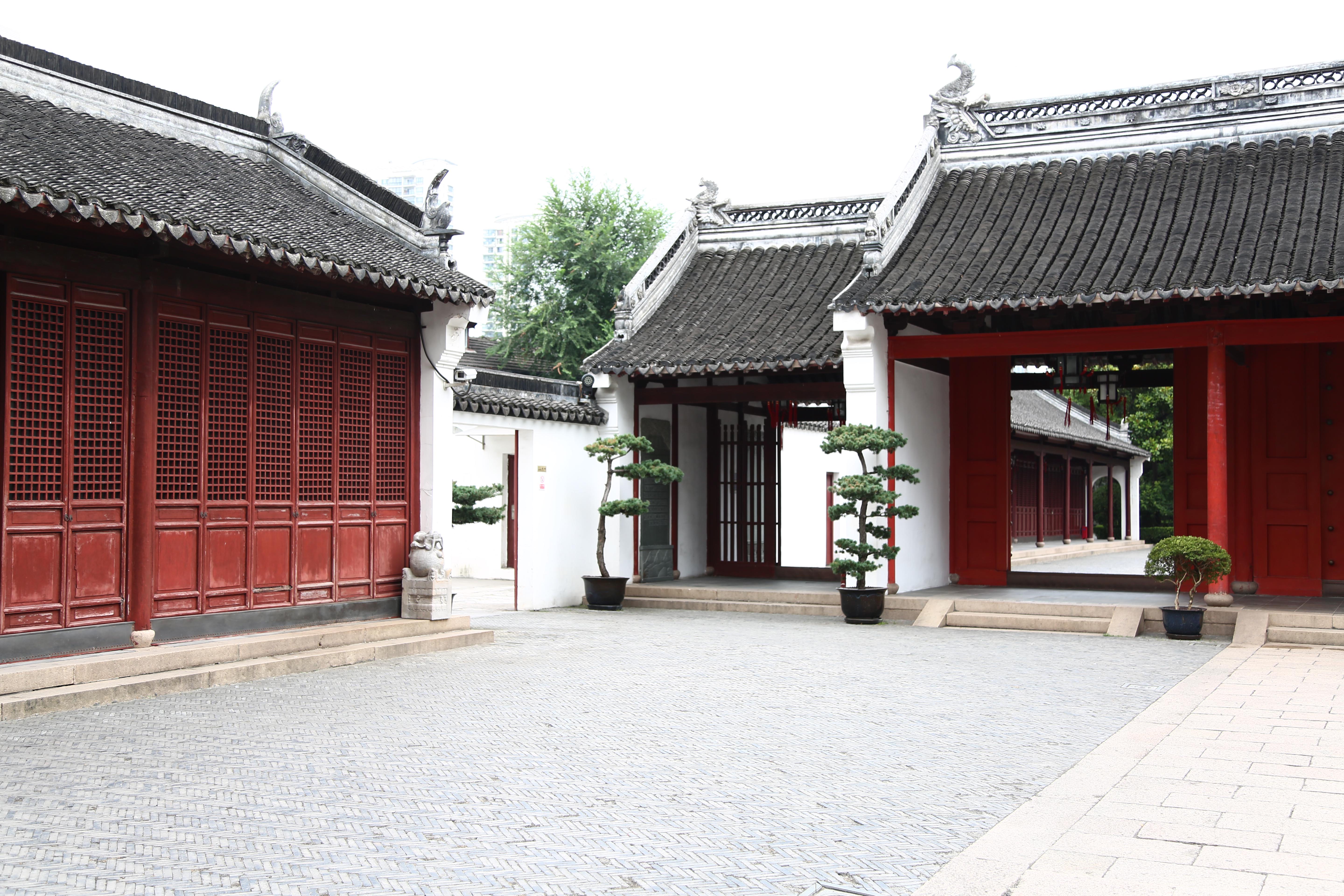 The Shanghai Confucian Temple is an architecturally powerful complex. It is perhaps the only complex which functions in a beautiful yet subtle combination of a temple and a school in downtown Shanghai to worship China’s greatest thinker and founder of the Confucian culture, Confucius. Located at the Wenmiao Road, Huangpu District, Shanghai, it is pretty much similar to the original temple of Confucius in his native town Qufu and the Beijing temple at a smaller scale.

The Confucian Temple was founded during the Yuan Dynasty (1271-1368). At this time, Shanghai used to be a meager fishing village. This temple was built when Shanghai was given the county seat. Shanghai Confucian Temple distinguishes itself by combining the state temple with school so it is a place not only for worship but also for education.

The temple also has a hall known as the Minglun Hall that was built in 1351, the 11th year of Zhiyuan Reign of the Yuan Dynasty. With the uprising of the Small Dagger Society in Shanghai in 1853 in the third year of Xianfeng Reign of Qing Dynasty, the place became the headquarters of rebellion leader, Liu Lichuan. The revolt was suppressed later and Minglun Hall was destroyed during the war. This hall was rebuilt in 1855 in the fifth year of the Xianfeng of Qing Dynasty. Finally the temple was designated for renovation by the local government in 1995. Currently it is a site for one of the biggest book markets in Shanghai.

The Shanghai Confucian Temple has splendid architecture intricately and elaborately designed with pagodas, small bridges, flowing water, and lush greenery, which makes the place a unique Jiangnan garden. When discussing with the locals, it is also known as a school palace and is notably the highest learning institute in Shanghai of ancient times.

An overview of the Afro-beat movement of the 60’s

The Himalayas: A trove of minerals, flora, fauna and culture