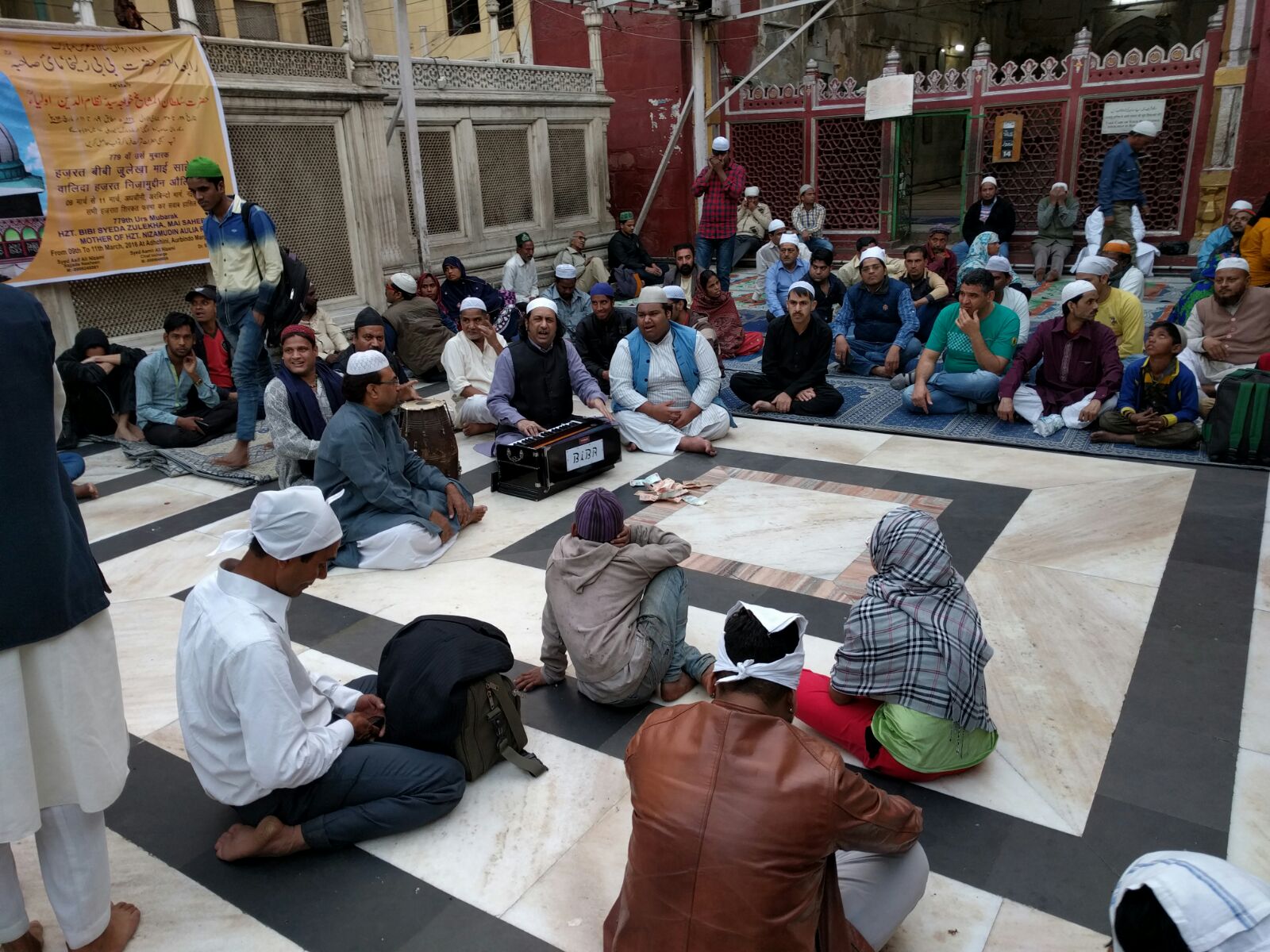 Associating India with multiplicity of cultures is a characterization that is now considered a cliché. In order to express the diversity, Indians would boast that their cultures, languages, cuisines and costumes change in every twenty miles. But today its not a matter of twenty miles, the neighbor next to you would have different festivals and cuisines. The cultural landscape of India has now become cosmopolitan. This is most evident in the modes of leisure. Being from the cultural capital of the country, Delhi, this assertion turns into a testimony. The music of India defines this essence of multiplicity the best. Right from the Gandharvas of the Vedic age, India saw constant fermentation in the field of music. The Bhajans came to be known as pure ways of connecting with the divine. The Shaivite and the Vaishnavite cultures of the south, the Vaishnavas of Karnataka and the Siddhas of the North all symbolized modes of Bhakti as they added to the melody of the nation with newer forms of Ragas and instruments.

As the political climate of the country changed with the advent of Islam, the rulers of Ghazni invaded the North Western part of the country and introduced the rule of Sharia. The new rulers found it tough to impose the Islamic norms in India, as it remained a foreign religion. The period was also marred with growing of materialism in the institution of the caliphate. The Qazis and religious men would indulge in extreme corruption. In opposition to these developments, a group of spiritual Muslims, called the Sufis, organized themselves into Silsilas or lineages – the Naqshbandi Silsila, Chishti Silsila and many more. The shrines of the Sufi Saints would dot the Northern Part of the subcontinent. The Sufis soon became instrumental in making Islam a domestic religion in India. Music became a key component of this project. The ideas of the Quran got disseminated through songs. Short poems in regional languages started to be sung. Charkhanama(spinning Song), Lurrinama (Lullabies), Shadinama were all poems sung by men and women doing their daily chores.Qawwalis, another form of music sprang from this growing culture which got typically associated with the Chistis. The Ajmer Sharif and the NizamuddinDargah were known by their ‘Qawwals’. These songs were sung by groups of men who would be lead by an ‘Ustaad’. Teranaas, changing beats and recitation of poems along with singing are the basic features of Qawwalis. These songs would initially be sung to a duff. Later variations include instruments such as drums, Manjira, Tabla, harmonium etc.

Even today, every Thursday Qawwalis are sung in the Sheikh NizamuddinDargah. On one such Thursday I decided to visit the Dargah, in Delhi, with a Jhola in my hand and Chaddar on the head. That day, the flowers in my hand smelt sweeter than usual and the wind felt fresher. The homeless around looked satisfied as they ate the holy food prepared in the Kitchen of the Dargah. I ventured straight into the compound and sat cross-legged on the floor. The show began and each singer gave all that he had to sing in a voice, which was bold but melodious. Soon they got immersed in it. It was as though they were talking to their God. The environment became divinely. I started to feel warm in spite of the winters. I realized that for the singers, Qawwali never became a mean to earn a living; it was a way of life for them.

It was devotion towards the ultimate reality and they sought him as their beloved. It was BHAKTI. I had decided to record their performance but I just couldn’t let my attention get divided. For me listening to Qawwali was like a meditation. And that night, I slept peacefully (in spite of the Insomnia).

Today, many of the groups, perform Qawwalis on stage. The form reached popular culture through films, which modify old melodies of devotional singing to suit the tastes of the audiences. Khwaja Mere Khwaja, in Jodha Akbar and Kun Fia Kun, in Rockstar are just but a few examples. Qawwalis were meant to be sung in solitary confinements to elevate the singer to a divinely level. Thus somewhere the artists haven’t been able to retain the true culture of Quawwali and sufi devotional music by turning it into a performing art.

One Day in Paris Metropolitan and its Musicians