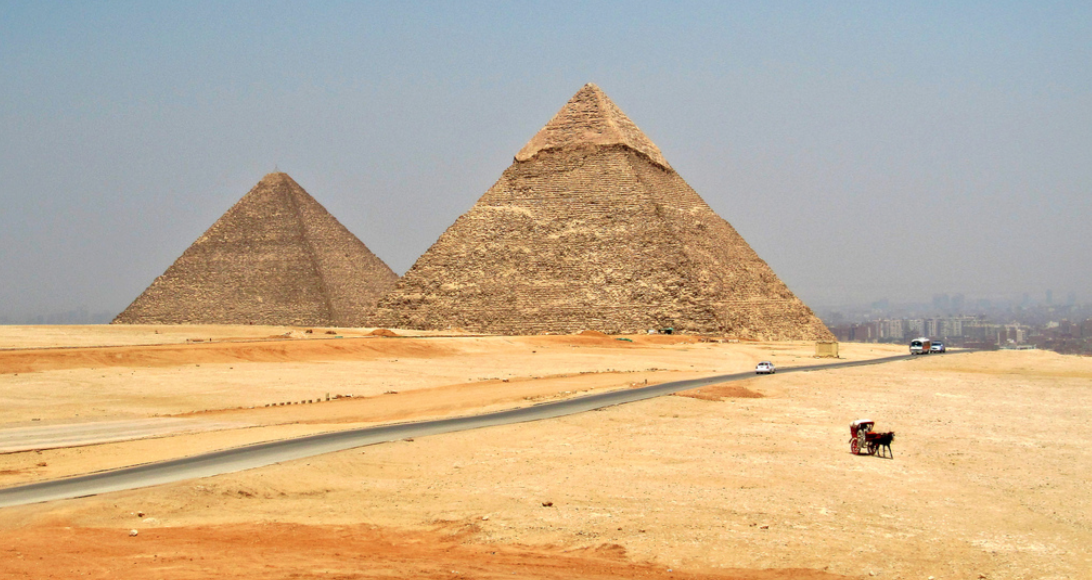 Wherever you go all over Egypt, you will find many of dazzling handicrafts. Along the River Nile, an array of handicrafts represented the daily life of the Ancient Egyptian people. These include textile manufacture in the river delta, handmade kilim and carpets and pottery from the pre-dynastic period are just some examples.

In the core of Historic Cairo, a colored ornamental artistic handicraft “Al-Kheyamiyyah” was interpreted as a tent-making method. Nowadays “Al-Kheyamiyyah” became a well-known historical street, as it was the place where the workers who made these tents from Mameluke used to frequent.

Since 3400 BC, the Egyptians had an intimate knowledge of metallurgy. Copper was extensively mined in Sinai. Therefore, in the early ages, chalcography was known by Egyptians as it is easier to be formatted to make housewares, women’s accessories, and Fanus Ramadan. This amazing handicraft takes place also in Historic Cairo, “An-Nahassyin”. Heading to the North, to the Sinai Peninsula, one can find Bedouin women who adorn special embroidered dresses with silver accessorized bourqu’ that are considered their livelihood and distinguishes Sinai from other Egyptian regional locals.

Leave the Peninsula and go to Upper Egypt, Nubia and one can see splendid crafts that include geometrical colored paintings on facades of homes. Housewares made from palm fronds are also a common motif. Most of Egypt  (Al-Khargah, Ad-Dakhlah, Al-Gilf Al-Kabyir, Siwa and Al-Wahat Al-Bahariyyah) have certain crafts in common such as hand-woven baskets and clay pots. These traditional handicrafts created communities and helped to determine their identity and transmitted through ancestors to preserve its existence.

These handicrafts, and oral traditions including Nubian linguistics and Amazigh from the Siwa Oasis are the intangible heritage of Egypt. This aspect of Egypt’s culture also includes festivals and household traditions. For example, Nubian wedding traditions and festivities span over 40 days! Such customs are unique to the Oasis.

The Convention of Intangible Heritage Safeguarding in 2003 is ratified by Egypt. However, several handicrafts and other folklore such as Araguz and As-Sirah Al-Hilaliyyah are threatened with disappearance from the mainframe of Egyptian culture.