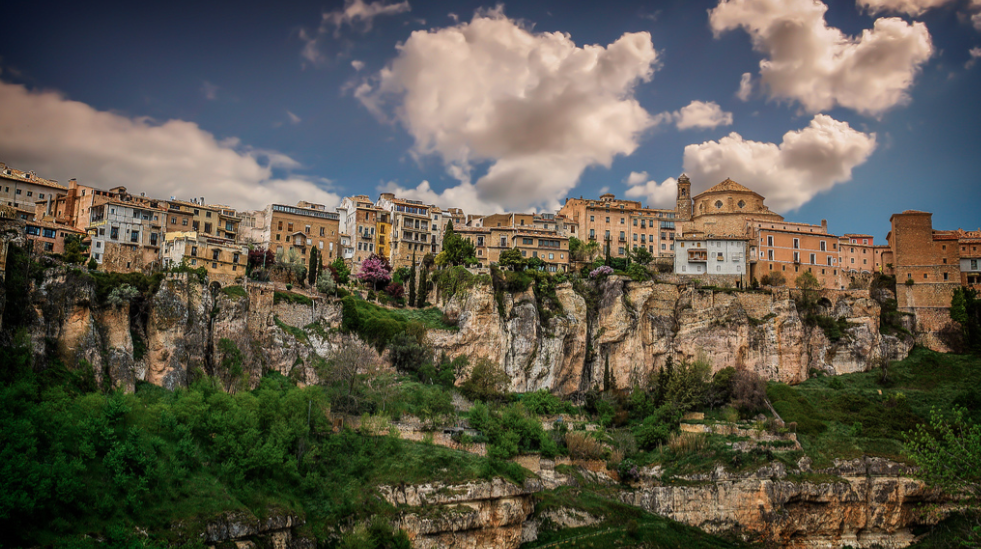 Cuenca is one of the most remarkable cities of Ecuador. The city contains the Historic Centre of Santa Ana de los Ríos de Cuenca. It is an outstanding example of a Spanish colonial city with buildings of the Republic era. The citizens are recognized for their love and deep affection for their city.How the Cuencanos build their identity and their heritage?

Santa Ana de los Ríos de Cuenca was founded in 1557 by Spanish settlers, in the Inca city called Tomebamba. In the Spanish era, Cuenca was only a village to the road of Lima, the most important city of the mentioned era. Cuenca was like a little and poor settlement until the republic era. Ecuador has always had the political and the economy power divided between two cities: Quito and Guayaquil. The most resources were invested into these two cities, and Cuenca was a forgotten city in the country.

Some people in the city found a new way to trade some products with the foreigners. This marked the beginning of a spell wealth of the city. Quinine (a medicine for tropical diseases) and the toquilla straw (the material to make the Panama Hat) were items that helped the city rise form poverty.

Many of these traders traveled to Europe and United States and literally they brought many of the manners and aesthetics París, New York, London, among other metropolises. They rebuilt the city form its foundation, overturning the little houses and turning them into Neoclassical manors.

Currently, the city preserves five colonial Spanish houses. The identity of the citinzenship has always been strengthened by the notion of rebuilding a city from rubble, much like a Phoenix rising from the ashes.

My travels through Sydney