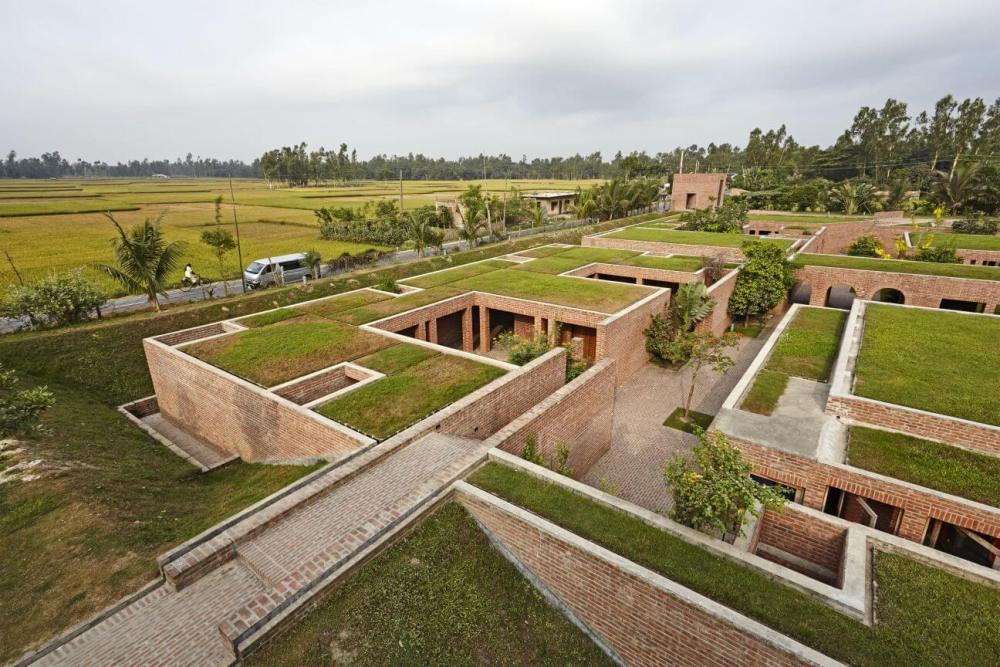 Garden design as a discipline and as a practice, it has gone through various stages. This idea and discussion of gardens cannot go forward without discussing the traditions of Greece (Time Period 400-200 BC) and the Roman Epoch (Time Period 300BC-200 AD). They initiated some ideas and trends that are not only worth remembering, but also influential in today’s world of Architecture, Landscape and Urbanism.

Initially referring to the Roman Civilization, I personally liked the ideas of using trees to highlight important areas such as public monuments and meeting places. Trees used mainly involved elms (Ulmus), aspens (Populus), yews (Taxus) and myrtles (Myrtus). Another aspect, which personally interested and intrigued me, was the commencement of pot gardening and the ideas that quick growing seeds such as lettuce, fennel, wheat and barley should be planted in pots or shards. In such a time and era, possessing such knowledge and wisdom is greatly astonishing and commendable.

The notion of a garden cannot be complete without referring to Acanthus spinosus, a clump-forming perennial whose deeply divided and spiky leaves were used as motifs moulded into the Capital of the Corinthian columns. Perhaps this was from the first steps towards ornamentation and decoration on structural elements in the Architectural World by the use of Garden and Landscape elements.

The most vibrant and outstanding of the ideas brought to fruition in this period include the distinction they created between food crops and the overall plan and the presence of a descending slope rather than stairways, a walkway encircling the outside of the garden.

The methods used for decoration through stone cisterns and water flowing incessantly is so precise and accurate, and learning about the history of such practices amazes me.
Perhaps the Roman civilization was from the first civilization, which took decoration in a garden to another level as roses were forced into bloom out of season and foreign plants were nurtured totally out of context. This notion laid the foundations for Greenhouse Rose Farming.

Simultaneously, these time periods can be compared directly, which is an observation in direct relation to the gardens of today. Considering the new trend of pot gardening set by the Greek women – the quick growth of plants and rapid withering symbolized the early death of Aphrodite’s young lover. The symbolic expression in gardens is also present in the Charbagh – A Persian and Islamic Quadrilateral Garden present in many Mughal Gardens such as Tomb of Jahangir, Lahore, Humuyun’s Tomb, Delhi (Figure) etc.

The symbolism is inspired from a few verses of the Holy Quran,

Another significant similarity can be discussed under the idea of trees enhancing space and meditation areas amongst gathering space from the Greek Tradition. A notable example of this trait is that of Masjid Wazir Khan, which had a green space in its vicinity as well as a large courtyard. The meditation space and green space were coupled with a common social area.

Considering the Roman Epoch, and the aspect of flowing water continuously, the one precedent that comes to my mind includes the UNESCO World Heritage Site, the Shalimar Gardens. The gardens are laid out in three levels of terraces, which are elevated by four to five meters above one another. With reference to Greek Gardens as well – the basin and from the canal rise 410 fountains, which discharge into wide marble pools, it is a credit to creativity to Mughal engineers, that even today scientists are unable to comprehend water systems and thermal engineering from architectural blue prints.

The enchanting idea of rooftop gardens employed by the Romans in some of their houses seems to be a modern concept in its own way due to the voicing of sustainability and conservation of energy by designers and engineers. Green roofs in today’s world can be seen in an Aga Khan Award Winning Architecture Project – Friendship Centre Gaibandha, Bangladesh, which clearly depicts that the ideas are still pertinent.

Some fundamental differences include the presence of Stairways in Mughal Gardens compared to the Romans who never had stairways in their hillside gardens. Another major difference is the forced plantation and plantation out of context in the Roman Gardens mere for the purpose of decoration – this is a rare spectacle in today’s times except for greenhouse plantation.

The grand courtyard houses of Kolkata : A story of opulence and decay