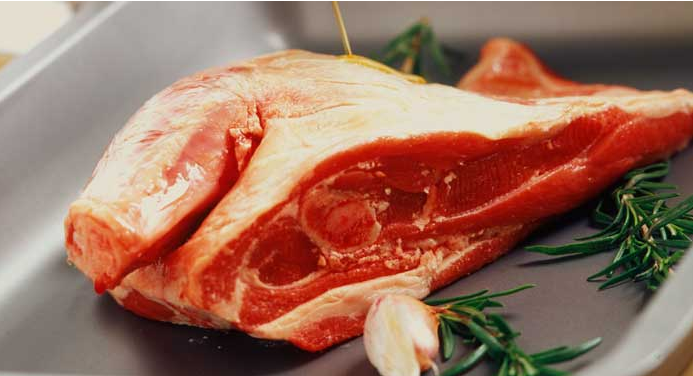 It comes from a mature sheep, and can be eaten in different forms from roasted, to boiled, flied or stewed. The method of preparation of a lamb meal may differ from one culture to another and in some regions, these are associated with some dramatic ritual performances. We took time to research and learn more about heritage behind lamb in writing this article.

Meat of a sheep less than a year is called a hogget, while that of a mature sheep is called mutton. In most African countries, hogget is not preferred as is less palatable as compared to mutton, mostly, a sheep less than a year old is never slaughtered for meet, however if it dies on its own from a disease or a digestive problem upon eating a plastic paper, it is eaten than wasted.

I grew up in Emcisweni village in Malawi, Africa where as young lads we grazed sheep together with goats along North Rukuru river which lie 3 kilometers away from home leaving the animals to graze the fresh grass along the river while we play in the waters. We spent half day at school and the other half with the animals and as we come back we could share all sorts of myths associated with sheep, we wanted to know for example, why when slaughtering the sheep, the children were not allowed to stay anywhere near like we did when slaughtering goats. Why during slaughtering, they insert a maize Chigamu (Where maize seeds are attached) on its anus to prevent the sheep from releasing bad air. We also wandered why it was said that sheep easily submitted to slaughtering than any other animal.

As I grew I begun to find some of the answers to our childhood questions, however I also learnt that some of the notions are confined to only the northern part of Malawi unlike central and southern where sheep rearing is not a popular farming. I learnt that children were not allowed to watch slaughtering sheep because of the nature of sheep as an animal, it is so humble and kind of noble and kids would feel sorry and guilty to watch it die. The insertion of a maize cob was associated with the myth that should it release bad air during slaughtering, there was going to be a series of deaths in the village. I for one do not believe that to be true but the senior citizens of our society hold on to it. As to why sheep submits to slaughtering, it is linked to its noble character. It is for the same reason why Jesus Christ easily submitted to those who crucified him since he was referred to as son of the Lamb and for this reason, we never ate sheep blood meal as we do with goat, pig and cattle.

These reasons affect what goes on in one’s mind as they prepare a lamb meal. For other, it makes them feel guilty of killing an innocent animal and that alone can spoil the appetite. During eating, the same thing can happen and that explains why some people choose not to eat a lamb at all.

Lamb is a good meal when prepared and eaten without the consciousness of the myths that it comes with. There is also need to promote sheep commercial farming in order to increase production of this unique meal that most people are missing.