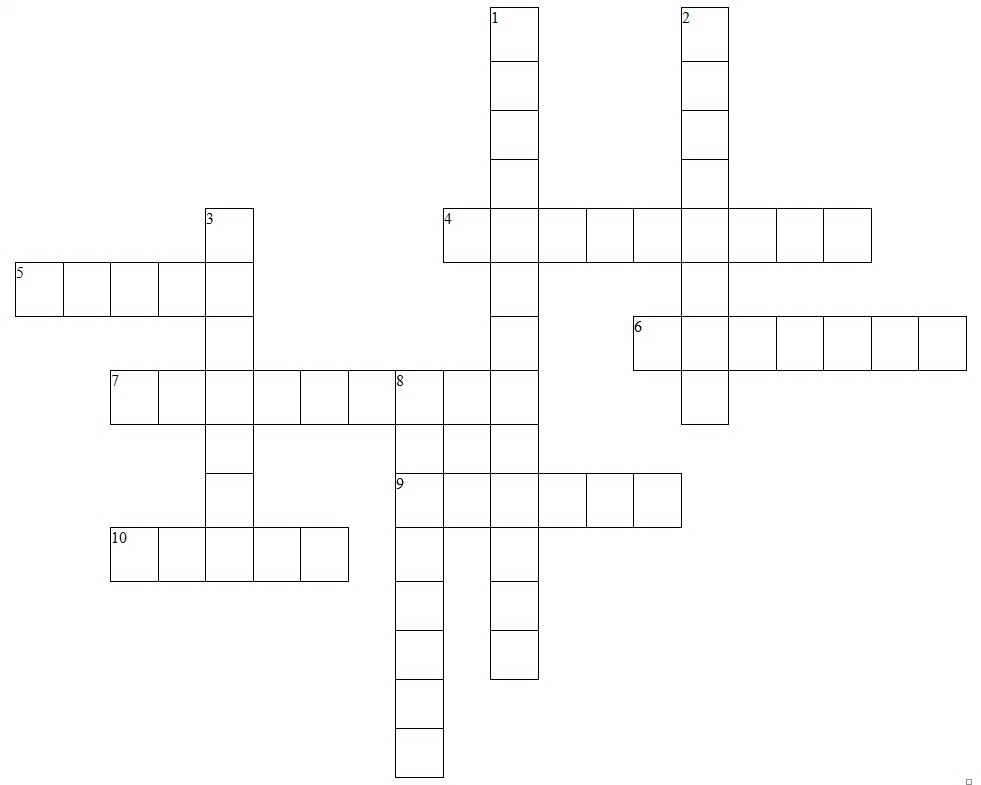 4. Social unit (of any size) that shares common values, or that is situated in a given geographical area.
5. Athletic Hungarian couples’ jumping dance in 2/4 meter with an off-beat accent similar to polkas.
6. Areas broadly divided by physical characteristics, human impact characteristics, and the interaction of humanity and the environment.
7. 18th-century Hungarian dance and music genre. Is typically in a pair of sections, slow, with a characteristic dotted rhythm, and fast, with virtuosic running-note passages. The character of the music, derives from the military march tempo.
9. Sequence of activities involving gestures, words, and objects, performed in a sequestered place, and performed according to set sequence.
10. Form of art and cultural activity whose medium is sound and silence.

1. The process of devising a solution to a requirement by making-do, despite absence of resources that might be expected to produce a solution.
2. Solo dance for men done by Transylvanian people. Women participate in the dance by standing in lines to the side and sing/shout verses while the men dance. Each lad does a number of points typically 4 to 8 without repetition. Each point consists of 4 parts, each lasting 4 counts.
3. Traditional Hungarian folk dance popularized by Romani music bands in Hungary and neighboring lands of Serbia, Slovakia, Slovenia, Burgenland, Croatia, Ukraine, Russia, Poland, Transylvania and Moravia, as well as among the Banat Bulgarians, including those in Bulgaria.
8. Hungarian folk dance traditionally performed by women. It is a circle dance in 4/4 time, traditionally to a capella rather than instrumental music.