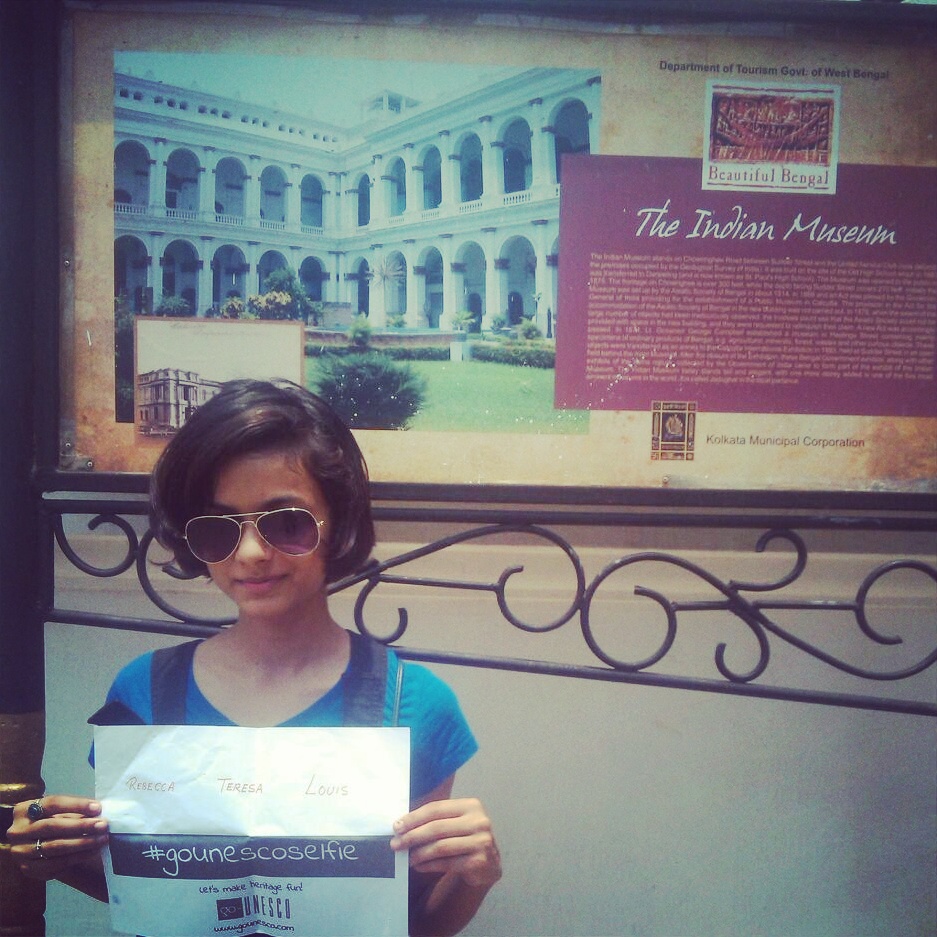 The Indian Museum is the largest and oldest museum in India and It is one of oldest museums in the world. It  has rare collections of antiques, armour and ornaments, fossils, skeletons, mummies, and Mughal paintings. It was founded by the Asiatic Society Of Bengal (Calcutta), India, in 1814.

Not many people are aware The Indian Museum. if you want to go back in time you must visit it if you’re in town .With renovations still in progress a few of the sections were still open for the public. It is impossible to cover the whole museum in a single day. As I entered the museum the child in me took over as i was awe struck and in wonder as i saw the artifacts on display. There are six sections devoted to Art, Archaeology , Anthropology, Geology, Zoology and Industry .

The jaw dropping skeletal remains of the mammoth and other pre-historic animals which now are extinct is amazing and their skeletal remains put to shame the large animals found today and one can only imagine how magnificent and mighty it must have been when it was alive and in its prime.

I have always been interested and amazed of “Ancient Egypt”  right from the time i was a little girl and to see a real mummy up close left me speechless.

The atmosphere is calm and quiet which is sometimes disturbed by curious little children ,a  little eerie when the dead animals are staring at you with it’s beedy eyes. Overall the government is doing an excellent job in maintaining the museum. The museum is well spaced out , well painted and very clean and well maintained , with only the weather playing spoil sport with the unbearable which can be neglected as one completely loses track of time and of their surroundings  and is transported back in time . The Indian Museum is a must see if you’re in Kolkata.