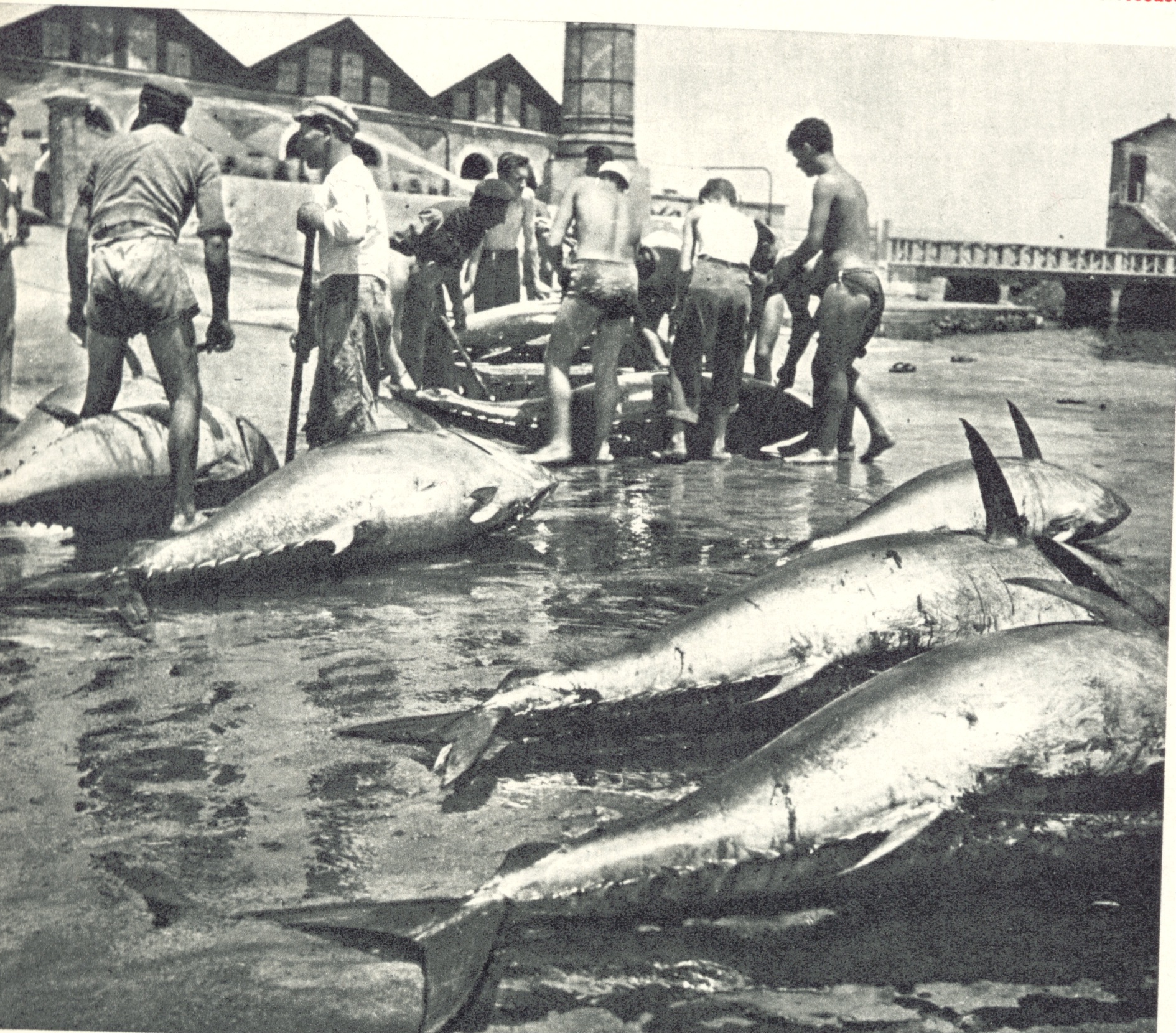 Fishing has been popular in Sardinia as a local industry since the 18th century. In fact, tuna is synonymous with Sardinia’s cultural milieu.

‘Tunea‘, in the local dialect of the Sardinia, denotes the fishing nets used by Sardinian fishermen. The  history of tuna fishing  starts from a little island near  to the south-western  coasts of Sardinia. Every year, in late-Spring, the fishermen of San Pietro gain access to vast shoals of tuna fish that has formed their source of livelihood for quite a long time.

The city of Carlo Forte is where the tuna net comes from. Since the fish has deep economic and cultural importance in Sardinia, the manufacture of these nets is imperative to the development of the local economy. The practice of tuna and coral fishing started in 1738, to be precise, and has been supported since ancient times. It was seen to be quite prolific to the expansion of the local economy.

Idioms and expressions coined over time exemplify the cultural importance of tuna fishing in Sardinia. The term ‘ a l’è  ‘na  tunea ’  (where tunea is fishing net) is a metaphor for  the untying of a knot. Marriages are also usually held after fishing season. Every spring, a great  herd of fishes passes through the sea of San Pietro . The Carlofortini ( habitants of Carloforte) take advantage of complexity of the tuna- nets to catch fish in a lasting tradition called ‘mattanza‘.

The ‘mattanza’ basically refers to the process of fishing, namely to the killing of the fish. Derived from Spanish, it means ‘to kill’. It originates in the Phoenician or Carthaginian era, and is an important ritual for Sardinian fishermen. A head fisherman (rais) curates the whole process, which involves the scattering of nets in close proximity to large schools of tuna fish. Weather, organisation and technique are key to a successful mattanza. today, the ancient practice serves as an answer to the commercial demand for tuna in countries like Japan.

The Distinctness of Sardinia’s Fishing Industry:

The mayor of Carloforte recently  released  an interview ,about the importance of reviewing  this important activity for a international panorama :

“ The tradition of the tonnara ( tuna-fishing net) and its use give an unique cultural identity to this place. Both  became a motor of economic development. In the last few years  an important event  called  Girotonno ( Ring-around-the-Tunas ) has been organised to promote this paradise. This is to help revitalise local traditions. This is a winning formula to reintroduce people from around  the word to  the peculiarity of the island. The city  is the ‘World Capital of Tuna’. The  treasures  of this place have become a touristic attraction and the local economy is flourishing !”

Thus, ecology as well as local craft are spheres that support the fishing industry in Sardinia. The ritual significance of tuna fishing point towards the fact that modes of subsistence become embedded in the culture of a locale with the passage of time.

Secrets of the Pelton Mining Heritage